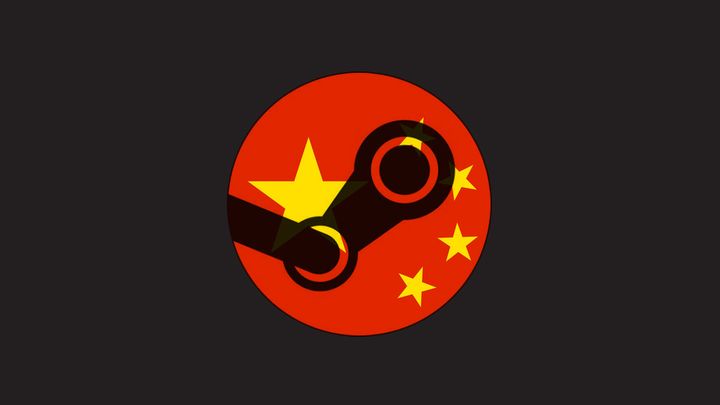 Valve is working on a Chinese version of Steam.

Win.gg reports that Valve Software has begun testing the alpha version of the Chinese Steam client, announced in 2018. The program differs in several respects from the one installed on the PC of an average European or American gamer. The key modifications concern three areas.

The first change can be seen at the very beginning - as soon as we decide to start the application. The client displays a warning that informs the player about the harmful effects of excessive gaming on their health. The message also contains information about the problems related to cheaters in games and piracy. 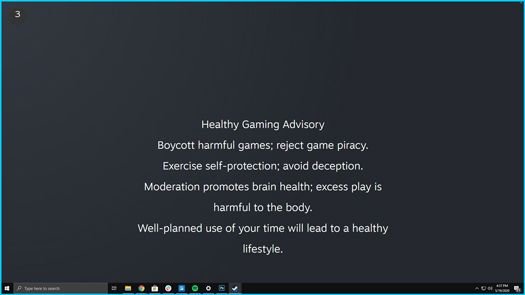 The message displayed when the Chinese Steam is started.

Another big difference is the introduction of restrictions on the hours we can play - according to the rules made public last November, in China people under a certain age are not allowed to play at night or in the early morning. The editors of Win.gg tried to run Counter-Strike: Global Offensive at 5:00 a.m. Chinese time and Steam prevented them from doing so. Same effect appeared in the case of Dota 2.

Interestingly, the program does not recognize time zone - it always follows the Chinese clock (it cannot be excluded that programmers assume that only users in that country will install it). Win.gg's experiment also suggests that the current version of the Chinese Steam does not make any attempt to determine the age of the player - the program only checks what time it is and allows or blocks the launch of a game.

It also seems that support for this feature will require cooperation with individual developers - although it works with the aforementioned games, which have already been released on the Chinese market by Perfect World - this particular version of Steam client does not block many other games in any way so far.

The last change concerns the friends list - the Chinese version of Steam initially displays only user IDs (not nicknames) and the default question mark icon instead of the avatar. Full profiles are to be shown only after approval by the relevant Chinese authority. This is probably to avoid situations where images or nicknames will be used to spread prohibited content (e.g. protests in Hong Kong or the fight for independence of Tibet). 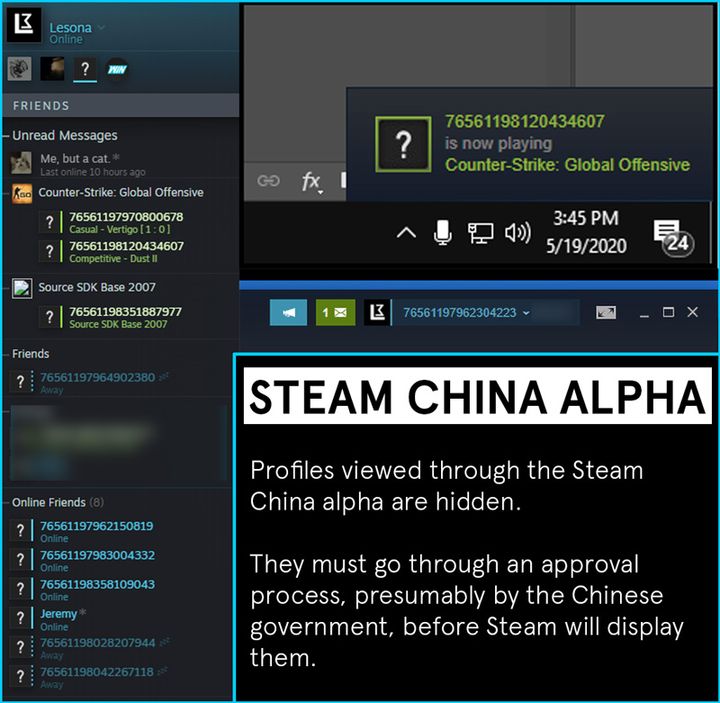