SuperData analytic group shared a report with the June results of digital distribution (sold copies, microtransactions and subscriptions) on the global market. As it turns out, compared to the sixth month of 2018, in this category there was a 2% increase in revenues, which amounted to USD 9.2 billion.

The mobile market also recorded a result 7% better than in the same month last year, while consoles performed 2% worse and PC - 9% worse. The blame for this state of affairs lies with the weakening condition of such games as Fortnite and Overwatch, as well as Grand Theft Auto and Call of Duty series . 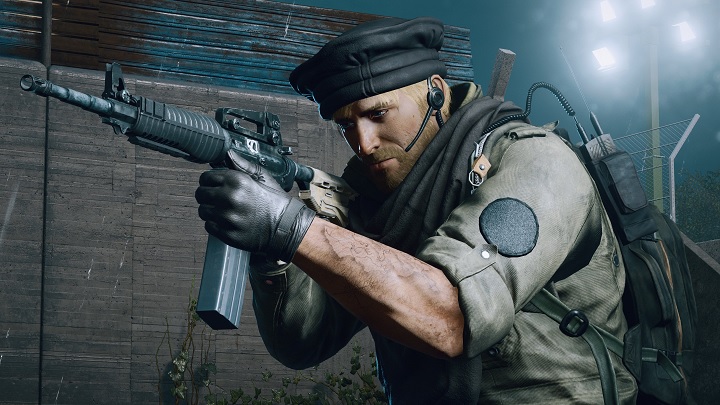 Tom Clancy's Rainbow Six: Siege is doing great, even though it's been four years since its release.

In addition, it was revealed that Crash Team Racing Nitro-Fueled made a great launch, reaching the hands of 552,000 players in June. This makes it the second best racing game to be released on consoles in terms of sales in the month of its launch; the first place is taken by The Crew 2 from Ubisoft.

In addition, it should be noted that Tom Clancy's Rainbow Six: Siege is in excellent form - June was the best month for the title in terms of the number of active players and the sixth in terms of revenue generated by microtransactions; the latter increased by 50% in June compared to May this year and by 9% to June 2018. The total revenue from microtransactions generated by this position is now $36.8 million.

On the other hand we have Overwatch, whose total revenue from microtrasaction has already exceeded $1 billion, which was achieved by sixty-four titles, including six from Activision Blizzard.

Below we present a list of games that generated the biggest revenue in digital distribution in June.

Sigma is the New Hero in Overwatch [Updated]