We learned of the existence of GTA: The Trilogy - The Definitive Edition even before the official announcement was made by Rockstar Games - naturally from leaks. Further unconfirmed information about the refreshed set, which consists of GTA 3, Vice City and San Andreas, appears on the web regularly. Tom Henderson wrote about the possible release date of the remasters, and internet user alloc8or published on GTAForums.com a probable list of achievements. A few hours ago the same user provided alleged system requirements for the PC version of The Definitive Edition. If they are confirmed, you will need a pretty powerful PC to experience the remasters in their full glory. 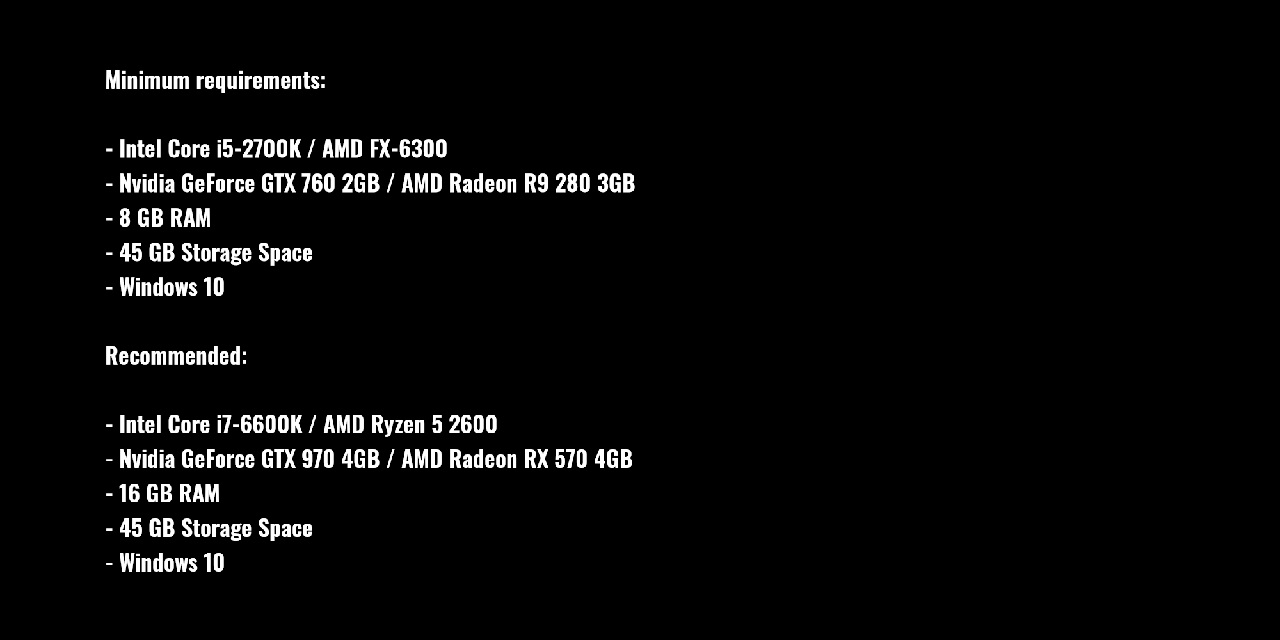 Moreover, according to what we wrote a few days earlier, the original versions of The Definitive Edition have disappeared from digital distribution - you can no longer buy them on Steam or in other official stores. To play as Claude, Tommy or CJ again - unless you have the originals in your collection - you'll have to wait for the release of the remasters. Fortunately, they are due out later, this year for PC, PS4, PS5, XOne, XSX|S and Switch, and next year for Android and iOS mobile devices.