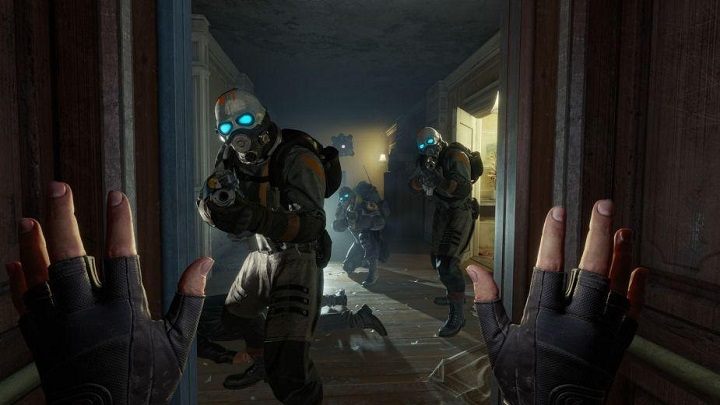 The new documentary from Noclip will address the issue of the unreleased Half-Life game.

The return of the Half-Life series in the form of a VR game may not have been to everyone's liking, but it has to be said that at least some (successful) project from the franchise was released. The same cannot be said about the game that Noclip wants to remind us of. The team posted teasers on Twitter announcing another documentary material from the world of video games. This time we will learn the history of Arkane Studios, including the story of the fourth episode of Half-Life 2, created by the French company, whose previously unseen fragment is presented in one of the entries.

The project with the subtitle Return to Ravenholm was created in 2006-2007 as a separate story, unrelated to the HL2 "trilogy" and probably with a different protagonist. So it would be a game in the vein of Half-Life: Opposing Force, i.e. telling a side story, without Gordon Freeman in the lead role. According to the title, the game would go back to the haunted city of Ravenholm, full of our "beloved" zombies and head-loving crabs. Unfortunately, the players, at least according to Valve, were getting bored of these elements, and setting the action of Return to Ravenholm before the end of Episode 2 limited Arkane's freedom. This was not the end of Valve's attempts to cooperate with Arkane Studios, but the idea of creating a new Half-Life was abandoned.