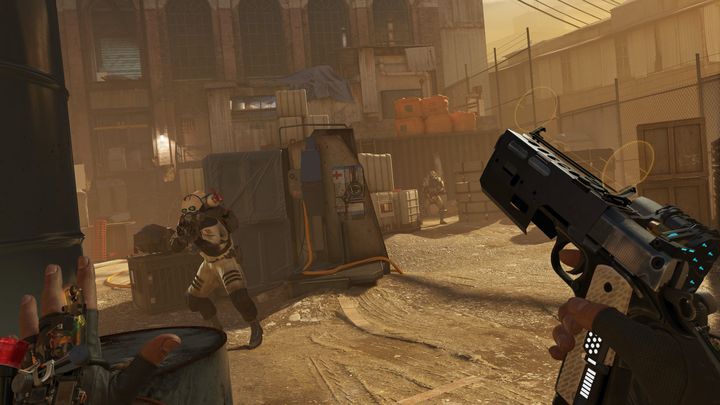 It seems that the release of Half-Life: Alyx has contributed to a great increase of interest in virtual reality. In April, VR goggles were used by 950,000 more users than in March. The source of the information is the Steam hardware survey (unfortunately, at the time of writing this news the website was not available, most probably temporarily) analyzed by Road to VR.

Calculations made by the editors of the said website show that the total number of accounts with connected VR hardware increased to 2.7 million in the past month, which is a record-breaking result. At the same time, it is only 1.91% of all players using Valve's platform. It should be noted, however, that there are also many accounts on Steam that have old PCs that are not suitable for playing more demanding productions. By comparison, processors with eight or more cores form the hearts of PCs of 7.2% of Steam's users.

It is worth noting that this is another very good month for virtual reality - data from March also showed a clear increase in interest in this technology. However, Half-Life: Alyx's impact on this sector of the industry cannot be compared to anything else - the increase in the number of users was three times higher than in the best period for VR so far (last December and January this year). 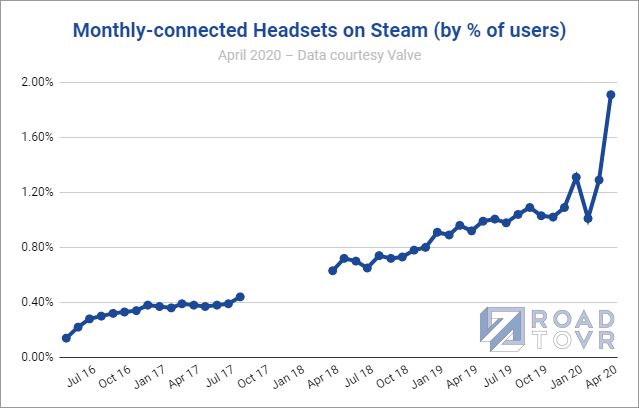 Increase in the number of VR users in recent months. Source: Road to VR.

We remind that Half-Life: Alyx made its debut on March 23. The game is available only on PCs equipped with goggles compatible with the Steam VR standard.