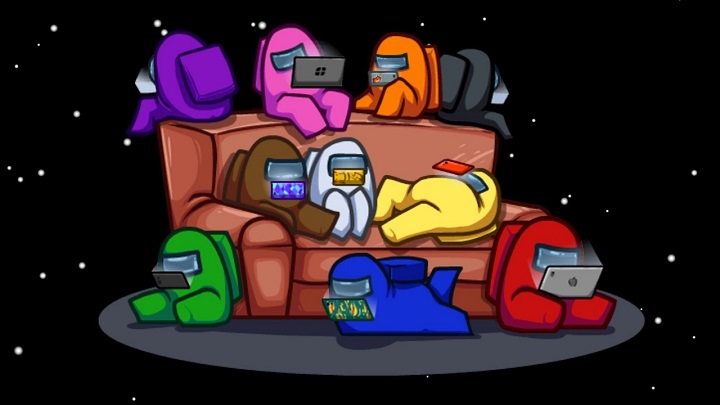 The summer success of Fall Guys has nothing on the results of Among Us.

If you wanted to sum up the situation on the gaming market at end of this summer, you couldn't even begin without mentioning two independent titles. We're talking about Fall Guys making its debut with an unexpected bang and Among Us, reborn like a phoenix from the ashes . The success of the latter did not match the popularity of Mediatonic's... until now. Just take a look at Twitch statistics from recent days to see that Innersloth's game overshadowed Fall Guys on Amazon's platform. Among Us is currently the most popular game on Twitch. With an audience of 141 million hours in the last 30 days, the title is ahead of League of Legends, Fortnite and many other games. Fall Guys with a score of less than 35 million hours has dropped to 10th position.

The situation is no different after checking other statistics. Most frequently streamed game? Among Us (Fall Guys in 10th place). Record number of viewers? Among Us in second place (Fall Guys in seventh place). Most viewers at the time of writing this text? Again, Among Us (Fall Guys out of top twenty). The statistics on Steam are similar. If we compare the average number of people in both games each day, there is a clear trend. At the beginning of September, Among Us was on a par with Fall Guys, and just shortly after it broke the record of the latter twofold. Mediatonic's battle royale also fell behind the top ten most popular titles on Valve's platform. 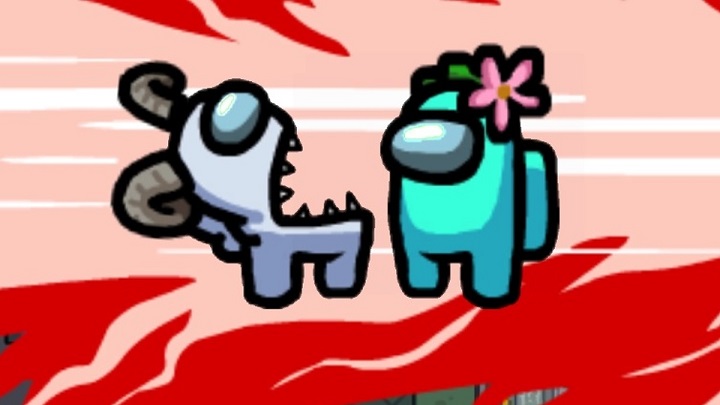 Among Us reigns on Twitch and Steam.

The situation of Fall Guys is not too surprising. It's not uncommon to see hits of summer, month, etc., which sooner or later either fade away into oblivion or - although they are still considered popular - attract a much smaller number of players. However, how could a much older and clearly more budgeted Among Us not only match, but also outperform the rival? All we can do is speculate.

The gameplay could have played a big role here. In both titles the rules are very simple, allowing even casual players to have fun. However, one could argue that the fun in Fall Guys is very linear and schematic. Apart from situations when some players are intentionally messing with others, all sessions in a given game mode are not very different from each other, regardless of the players. Among Us apparently has the same problem, but here the participants play the lead role. It's not even about the avatars, but about people sitting in front of the computer (or with a smartphone in their hand), because it's the conversations between them that are the heart of Among Us. This means that while the rules of the game always remain the same, the players have a much greater influence on how a session proceeds. 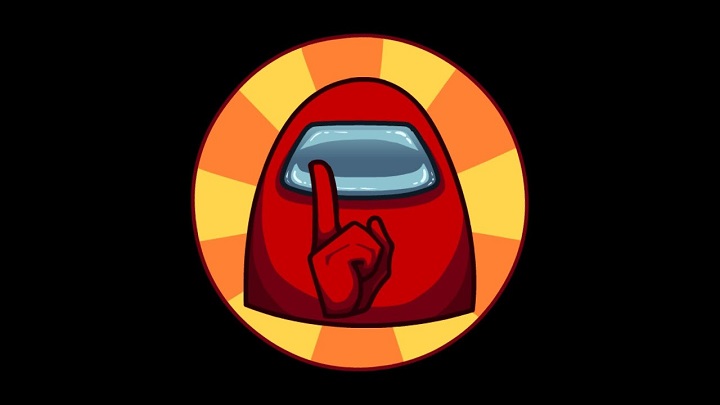 Among Us has suddenly become one of the most popular games of recent months.

The second reason may be a more intimate character of the game. In Fall Guys we are forced to play with many strangers, and this exposes us to encounter cheaters. Of course, there is no shortage of them also in Among Us, but here at least we can invite to play, if not friends, then at least a group of trusted people from Discord (which has significantly gained in popularity in recent weeks). This is also an additional incentive for the audience. It's much easier to observe your favorite group of streamers when there are no more than a dozen (or even several dozen) other participants, and everyone is clearly visible and recognizable (in Fall Guys the devs eventually gave up displaying player nicknames).

Of course, it's too early to talk about the fall of Fall Guys or the long-term success of Among Us. The former still enjoys considerable popularity and will soon (i.e. on October 6) receive a second season of content, which will probably encourage players to take another look at the game. New features will also be prepared by Innersloth, as a replacement for the canceled sequel. How the fate of the two titles will turn out - time will tell.

EU Citizens Will be Able to Remove Pre-installed Phone Apps