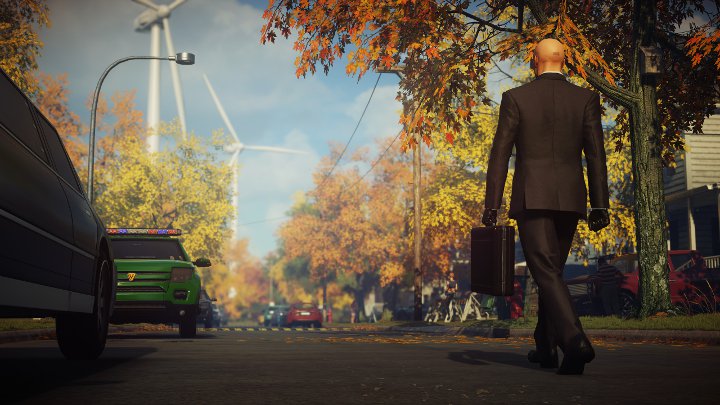 Just over two months after its release, Warner Bros. Interactive Entertainment decided to remove the controversial Denuvo security from Hitman 2. This is apparent from the data on the SteamDB website and from the product card on Steam, where the said security software does not appear. This is another such move comimg from a large publisher in recent days. On Monday, we reported that Denuvo disappeared from Resident Evil VII: Biohazard.

Since the release of the pirate online game Sea of Thieves, which took place in March 2018, PC and Xbox One owners can play on the same servers. Not everyone liked it, because it's hard to hide the fact that using the mouse gives you an advantage when aiming, which is a problem during battles between the players. This fact was noticed by representatives of Rare, who intend to add the option to disable cross-play for gamepad users Microsoft’s console. This means that they will be able to play only within their platform. On the other hand, virtual pirates with mouse and keyboard connected to Xbox and all the PC users (including those preferring gamepads) will be forced to take part in cross-platform competition. This change is related to the upcoming Arena mode, which will put a strong emphasis on the PvP aspect. The mode is to appear in the coming months.

What’s more, the developers announced changes in the battle system. The aim of the modification is to make direct combat more spectacular, among other things. The first part of the changes will be implemented in the new update slated for February 6.

A new map in Overwatch 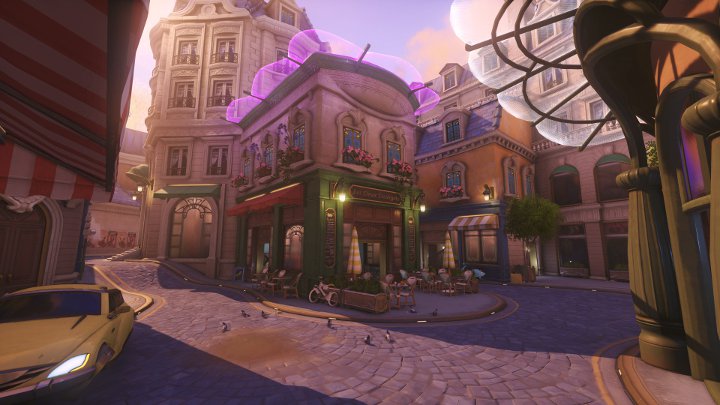 The new map in Overwatch is located in the capital of France.

Blizzard presented a new map for Overwatch. It’s Paris – an Assault map set in the capital of France, where one team attacks a point and the other has to defend it. According to the developers, the new battlefield is distinguished by narrow streets and corridors (via TweakTown). There are also landmarks such as the Seine River, the Luna cabaret and the Pâtisserie Galand. How does it all look like inb action? Anyone interested can check it out, because the map is already available on test servers. It is not known yet when it will officially appear in the game, though.