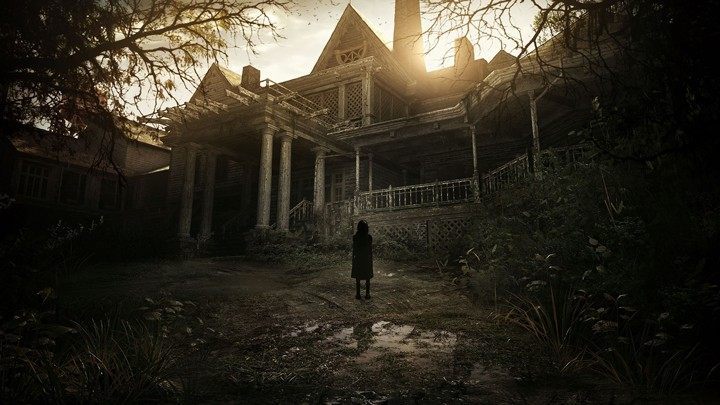 After 2 years, the creators have removed Denuvo from Resident Evil VII.

A week has not passed since the release of Resident Evil 2, but there is no longer any doubt that, as expected, the title is a commercial success. Someone might say that it was thanks to Denuvos presence, although there would probably be many who would argue. If you are not a fan of the said security software, but would like to play the refreshed version of the second Resident Evil nevertheless, the recent move made by Capcom may revive your hopes. Developer removed Denuvo from the PC release of Resident Evil VII: Biohazard in the last update, more than two years after the games release. At least thats what the Steam database says, and it is confirmed by the lack of note confirming the use of Denuvo, previously seen on the games website on Valves platform.

It is not entirely clear why the developer has decided to remove DRM from the seventh installment at this point, although the hackers managed to crack it just five days after the games release. This may be related to the release of Resident Evil 2, which uses the new version of Denuvo and remains uncracked for the time being. Perhaps by doing so the company wanted to make it clear that it does not treat these security measures as a permanent solution. In other words, we can expect that they will also be removed from the new titles like RE 2 or Devil May Cry 5. The other thing is that even if this does happen, it will happen long after their release. 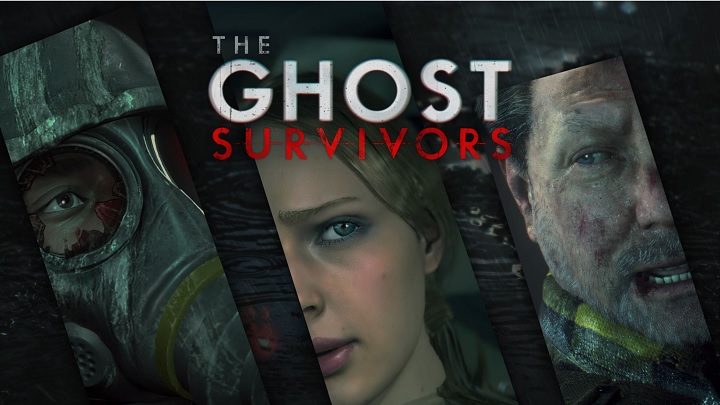 The upcoming expansion will tell the alternative stories of three Raccoon City residents.

By the way, it is worth mentioning the free DLC for Resident Evil 2, which was announced by Capcom last week. The developer revealed that first of the three episodes of The Ghost Survivors will be made available on February 15. The DLC will be interesting because we will not be controlling any of the protagonists from the original version. Instead, we will learn about the alternative fates of three people who were not as lucky as Leon and Claire: the daughter of Mayor Michael Warren, the owner of the Kendo shop, and an anonymous soldier. The developers will allow us to look at the destruction of Racoon City from the perspective of the three characters and see what would happen if they managed to survive the zombie plague. Gameplay is expected to evoke associations with rougelike games  some of the elements are to be randomly generated, which is supposed to encourage multiple playthrough of individual episodes.