Two weeks ago we wrote about the map from the ambitious Immortal Empires mode for Total War: Warhammer III, which will combine areas and factions from previous installments of the series. This game mode is set to debut in the beta phase before the end of August.

Yesterday we learned a few details regarding the selected factions and the Legendary Lords dedicated to them, which we will be able to lead in this mode.

This Legendary Lord, playable in Immortal Empires mode, is known as the antagonist of the Warhammer III campaign titled Kingdoms of Chaos.

"Each of Be’lakor’s abilities is aligned with one of the four Chaos Gods and can be unlocked by defeating an army aligned with a specific god or through sacrificing Souls (a new resource shared by all Warriors of Chaos).

They offer powerful and unique benefits: for example, the Tzeentch-aligned manifestation grants the ability to spawn a unique shadow rift in the local province that Be’lakor’s forces can use to teleport across the mortal plain." 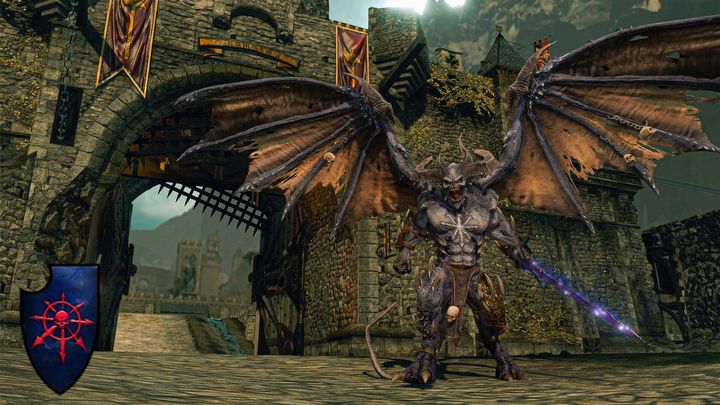 Other Legendary Lords will also get their own factions in Immortal Empires. This is the list of them, released yesterday: 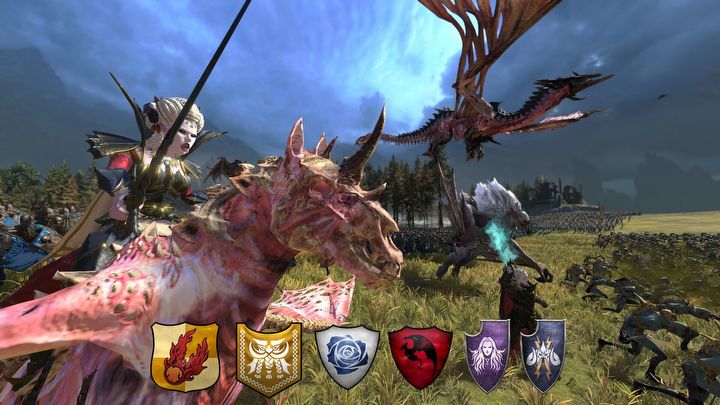 Isabella Von Carstein and the coats of arms of the factions listed above (in chronological order). Source: www.totalwar.com.