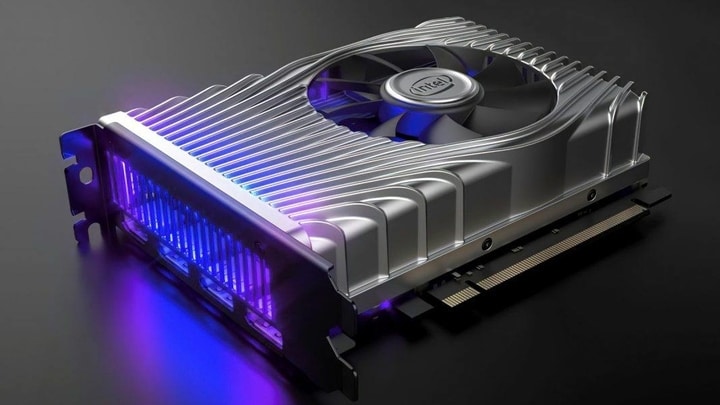 Intel DG1 does not impress with its performance in benchmarks.

Unofficial results of the first benchmarks of the Intel DG1 GPU have surfaced on the web. It should be noted at the outset that this version of the GPU is not intended for the standard consumer. The device is marked as SDV (Software Development Vehicle), so it will only be available for developers. The final GPUs of this type will be designed for the mobile market and will be integrated with the Tiger Lake family CPU, where - looking at the test results achieved by the chipset in 3DMark - they should easily outperform their competitors.

Benchmarks carried out in 3DMark give the card 5538 points.

The card was tested in 3DMark app on Fire Strike benchmark. The tested configuration is based on Intel Core i9-9900K CPU. The score achieved by Intel DG1 is 5538 points. For comparison, Ryzen 7 4800U obtained only 3543 points. Intel's upcoming product also performs better if we compare it to the MX350, which scored around 4500 points in the test. It is worth noting, however, that the version of the chip that will appear in the Tiger Lake processors will certainly be slightly slower. This is due to the TDP, which for these CPUs is to be a maximum of 28 W. The tested external version of the card consumes much more power. Therefore, Intel is expected to have about 20-40% advantage over what AMD offers with Ryzen 7 4800U.

If we compare DG1 to dedicated GPU, however, thing do not look so good anymore. Radeon RX 560 scores about 250-300 points more. The GeForce GTX 1050 also scores higher - by about 500 points more than Intel's upcoming product.

Intel's upcoming product is based on the Gen12 architecture. It is to offer 96 computing units and 768 shading units, clocked at about 1500 MHz. In case of memory, the card is to be equipped with 3 GB or 6 GB GDDR6.