Scans from a new issue of Official PlayStation Magazine UK, which will be released on June 2, have been making rounds online for several days now (provided are at the end of the news). They lists 38 games to be released on PS5. These include Battlefield 6, Sniper Elite 5, The Sims 5 and Dragon Age 4. While the development of these games is not surprising, developers are keeping their mouths shut. This may change soon, however. The magazine features an official confirmation that the future issue will provide more details about Battlefield 6 (the magazine comes out every month). However, it can be expected that this is not the only game from the aforementioned list, about which we will learn a little more in the near future. There is a period ahead of us that is rich in industry events, and the console giants will soon start to outdo each other in showing us the titles for their platforms. This is an ideal moment for developers to share information about their games. 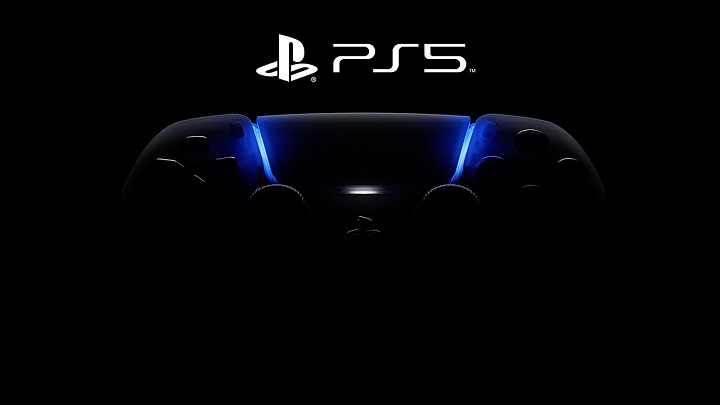 The list shows us which games will hit the PS5 on day one and more. It's interesting, however, that there are no first-party games on it, i.e. those created in studios belonging to Sony Interactive Entertainment. This information will probably be provided by the show of the Japanese company on June 4, dedicated to presenting the games lineup of the new console.

Of course, the above list is by no means complete. What's missing are not only smaller titles, but also bigshots like Cyberpunk 2077 for example. Although the official version of the game on PS5 has not yet been confirmed, I think we can all agree that it is unlikely for it not to appear on this console. In addition, Sony has informed developers that the titles that will hit the PS4 after July 13, this year must be compatible with its successor.