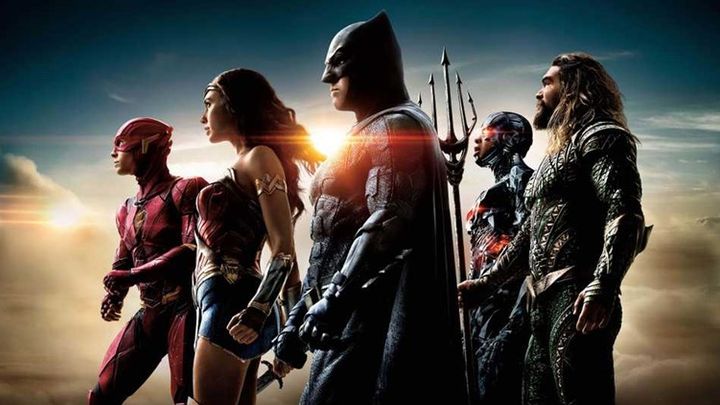 Further details on the director's cut of Justice League.

We have recently learned that Justice League will receive a director's cut, which is supposed to be significantly different from the original published in 2017. We are talking about the so-called Snyder Cut, which is an alternative edition that fans have been asking for for a long time. Now, more and more information about this work is appearing in the media.

Zack Snyder's Justice League on HBO Max - but in what form?

We know for sure that the production will debut on the HBO Max streaming platform in 2021. The thing that is very likely is that no new scenes with actors will be created for this version of the film. Zack Snyder insisted on it, but HBO Max refused. The director can count on additional funds for special effects and post-production, as well as the recording of additional dialogue lines, but not full scenes.

"Theres not going to be any reshoots of any kind with any actors. Its just additional dialogue. Heres something that hasnt been reported yet - [Zack Snyder] did want to shoot and he wanted to do additional photography but HBO Max said no, thats not happening. Well give you money for post-production, for special effects, for scoring, and even ADR but no reshoots of any kind on this movie," reports The Wrap's reporter Umberto Gonzalez (via Joblo).

The fact that additional scenes will not be shot does not mean that we will not see any additional shots in the production - on the contrary, thanks to scenes that have been shot but haven't been used, there will be so much new content that at this point it is not certain what character the work will take. Some sources speak of a 214-minute film, while others suggest that we will get a miniseries. Perhaps more information will be revealed soon - the director is working on a trailer and it looks like it may see the light of day soon.

One of the things that may appear in the director's cut is the changed image of the main antagonist - Steppenwolf. In Zack Snyder's original vision, this character was supposed to look quite scary, but in the film that eventually made it to the cinemas, the character was a bit smoothened and looked much more comic (comparison below). 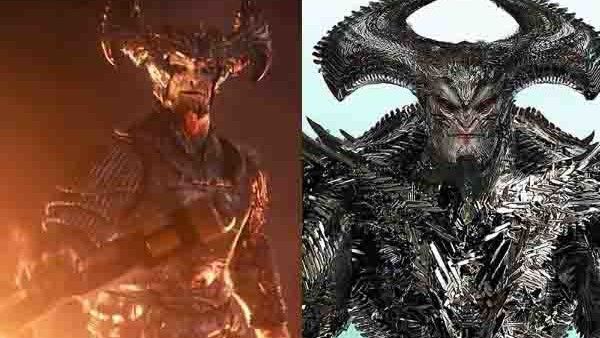