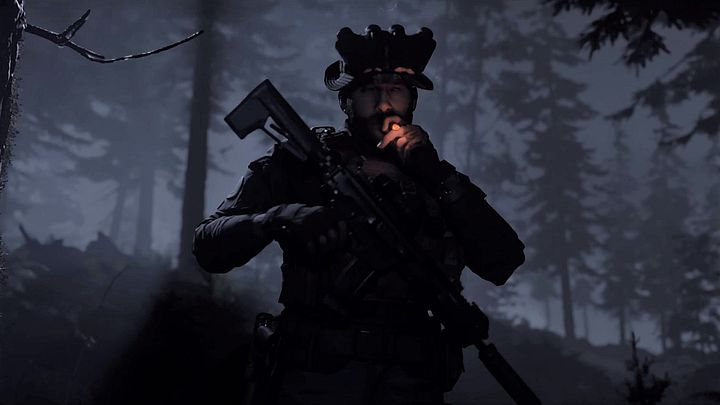 CoD's beta is supposed to take up as much space as GTA V.

On September 21, open beta-tests of Call of Duty: Modern Warfare will start on all platforms (unless you have a PS4 or have pre-ordered the game, in which case you will receive earlier access). If you are waiting for the reboot of Modern Warfare sub-series, you will probably be interested in the file size of the beta, which according to the leak is supposed to be really big. Youtuber TheGamingRevolution, which is known for his leaks related to, among other things, CoD, has posted a message on Twitter stating that the beta file will take 60 GB. He also added that the trial version will contain as much as 70% of the multiplayer mode, which is a large part of the whole game.

It is worth to take this information with a grain of salt, because it does not come from Activision or Infinity Ward. On the other hand, the youtuber's leaks were often spot on, so he deserves some credit. In the beta we will be able to reach a maximum of 30 levels. What's more, we'll also test the cross-platform gameplay featurem, which may make the players happy. Recall that the an open alpha has recently ended, in which only PlayStation 4 users could participate. No paid PS Plus subscription was required for taking part in the tests. Full schedule for Call of Duty: Modern Warfare tests can be found here.

If you want to see how the multiplayer mode looks like, you can watch it on the extensive 4K gameplay footage. Fans of narrative-based gameplay should not feel hurt either, although the single player campaign is to last about 6-7 hours, the developers are planning a Spec Ops mode - additional co-op missions that will appear after the premiere and will be an expansion of the story.

Call of Duty: Modern Warfare will be released on October 25, this year and will be available on PC, Xbox One and PlayStation 4.