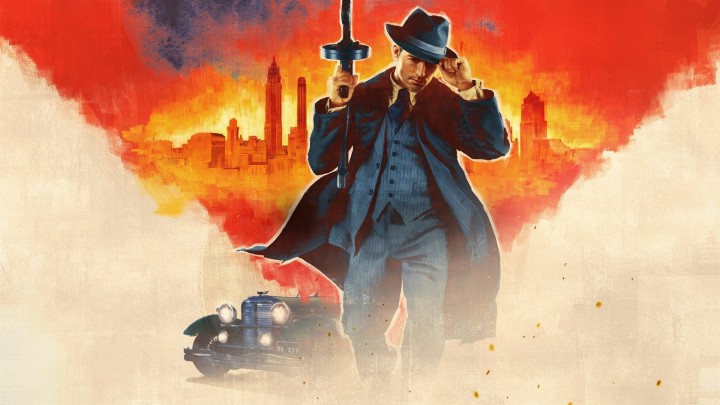 The PC version of Mafia: Definitive Edition will first be released exclusively on Steam.

The PC version of Mafia 1's remake Mafia: DE, announced last week, will be a temporary exclusive title for Steam. This is what the description on the official website of the series suggests. The game is also available for pre-order in Epic Games Store, but will be released there later. However, 2K Games has not disclosed how long this exclusivity period will last.

G2A Will Pay Compensation to Devs of Factorio