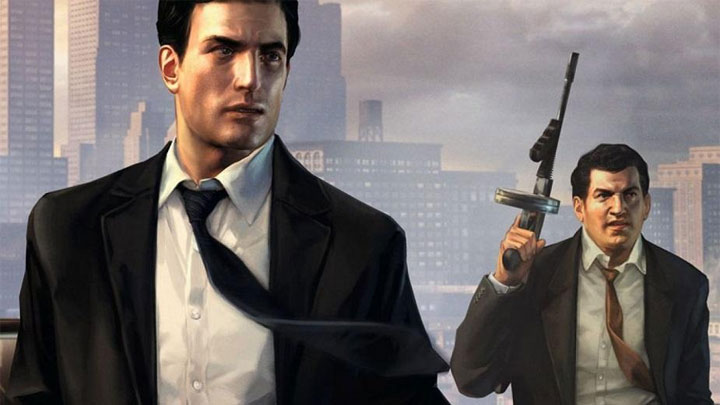 It's probably about the remasters of the previous series, including Mafia II.

A message with one a single word "Family" appeared on Mafia's official twitter account. It is worth noting this, as this is the first new entry in almost two years. Fans suspect that 2K is teasing the upcoming project. Exactly the same scenario was the case with Crysis, which ultimately led to the announcement of Crysis Remastered.

It is worth recalling that in April - thanks to the database of the Korean age rating agency - we learned that Mafia II: Definitive Edition and Mafia III: Definitive Edition are planned, i.e. new versions of the two installments of the classic series. Soon afterwards, there were rumors suggesting that a remaster of the first part of the series may also be prepared.

Update on the brand's Twitter account suggests that at least some of these projects will be revealed soon. Of course, we also hope that reminding the players of the earlier installments of the series will be a prelude to the release of the fourth part.