During the presentation we got to know some of the titles coming to Microsoft's new console, and it turned out that players are forced to change the definition of the word "gameplay". The much anticipated AC: Valhalla trailer, which had little to do with actual gameplay, will leave a bad taste in the mouth of many a fan of digital entertainment. There's no denying that last week's show caused much controversy. This is evidenced by the number of 33,000 thumbs down below the event's recording. 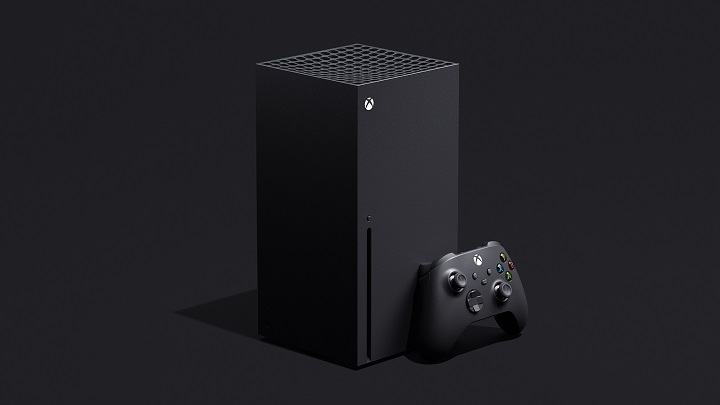 And how do you rate the event?

One of Xbox fans stood up for the company, emphasizing that the statement did not only announce gameplays, but also trailers and curiosities. This was the comment Aaron Greenberg refered to on his official twitter channel.

The message states that the fans' reaction could have been different if Microsoft had not promoted the event before the show. He also openly admits that the misleading expectations of the audience were the company's fault. However, he stresses that they (Microsoft and its Marketing Department) will draw conclusions from this situation, which gives us hope for the future.

It seems that the trailer of AC: Valhalla and the way it was announced is largely responsible for the indignation of the fans. One of the developers, Ashraf Ismail, also spoke on the issue and admitted (at least to some extent) his mistake. You can read more about this in a separate message: AC: Valhalla Comes Under Flak - Fans Disgusted With Trailer.