Monday's launch of Mount & Blade II: Bannerlord's early access on Steam has stirred up a lot of excitement among the players. It's not only about the fact that we can finally check out the production, which has been awaited for almost eight years, but also about how many bugs are currently plaguing it. Some say there is nothing unusual about it, after all it's Early Access, others point out that there are a bit too many of them for a game that has been developed for so long and was sold for quite a bit of money. Both groups are probably happy that TaleWorlds has already started the process of repairing their latest work. The first patch appeared last Tuesday evening and focused mainly the issue of crashing to desktop. Unfortunately it also had some side effects. Namely, it spoiled the users' saved game data. 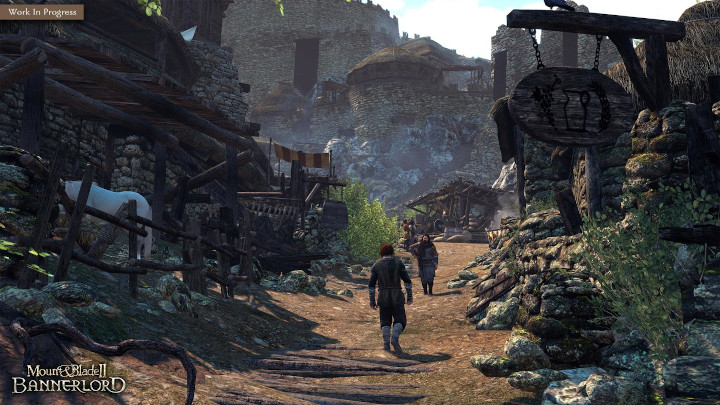 The process of patching Mount & Blade II has started.

Fortunately, TaleWorlds quickly learned about the problem, diagnosed it and fixed in the latest patch, which was released last night. According to the Turkish team's assurances, once it has been installed, you can easily load older game data without worrying that the game will crash to desktop, especially when selling stolen goods and performing tasks for gang leaders. In addition, the e1.0.2 patch eliminates a lot of other bugs related to missions, interactions with NPCs, AI behavior and stability in general. The full patch notes can be found here.

If after the installation of the patch your older saved data still don't work as it should, you can always rollback to the original version of Mount & Blade II: Bannerlord. To do this, right-click on the title in your Steam library and select Properties... and then the Beta tab. There, expand the list and select e1.0.0. When you close the window, the program will restore the game to Monday's state. 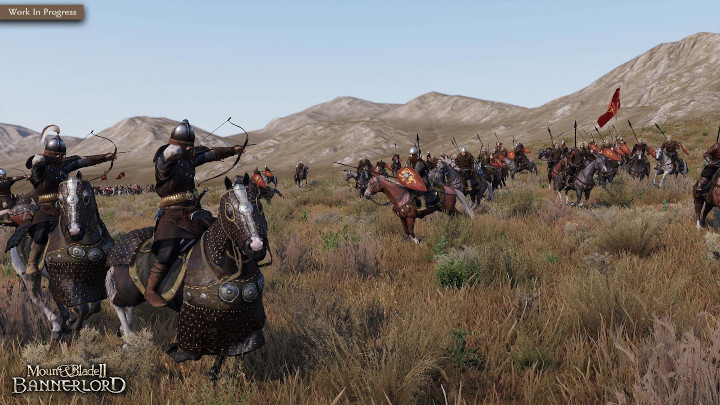 TaleWorlds has a lot of work to do on Mount & Blade II.

In a statement on Steam, developers from TaleWorlds apologized for broken save game data affair. They emphasized that they will always try to make "saves" compatible with new patches, but unfortunately this will not always be possible. There has also been a request for players to use the bug reporting tool, as it makes it much easier to identify and eliminate issues.

Moreover, in the same announcement, the creators thanked the players for their support and admitted that the debut of Mount & Blade II: Bannerlord in early access has exceeded their wildest expectations. We would like to remind that the title can now boast of the status of this year's biggest launch on Steam. According to Steamcharts, at the hottest moment, over 228 thousand people enjoyed the title. The production is also receiving positive feedback on Valve's platform. 83% out of over 31 thousand players decided to recommend this title.

Dark Soulslike Will Enable Us to Possess the Dead; Trailer Released