Summer is getting closer and closer, and with it the launch of a huge update for Minecraft, titled Caves & Cliffs. Mojang Studio revealed the exact release date of the first part of Caves & Cliffs. The update will be released on June 8 and will be available on PC, consoles (excluding unsupported editions for PS3 and X360) and mobile devices.

The update has been generating a lot of excitement since it was announced last year. Unfortunately, the developers were ultimately forced to split the Caves & Cliffs Update into two parts, and the second one will be released only in December. It doesn't mean that in June we'll get just a substitute for the promised additions. The developers have prepared practically all new objects, including three mobs in the form of shiny squids, more or less aggressive goats, axolotls and nearly 91 new block types. Most of these attractions could already be checked out by the owners of Minecraft Java version as part of the weekly snapshots. 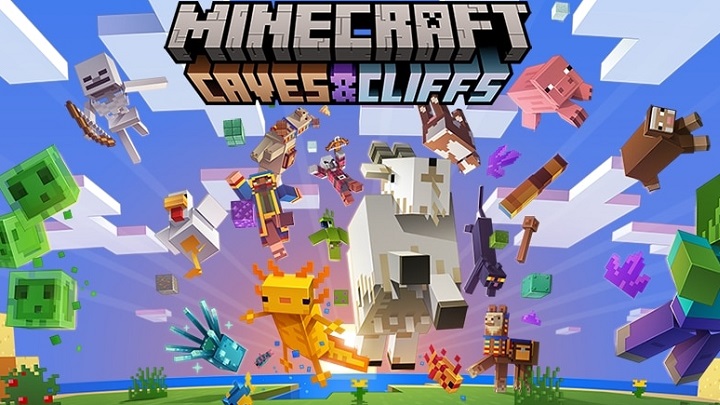 The biggest Minecraft update ever (or at least half of it) is just around the corner.

As for the second part of the Caves & Cliffs update, it will introduce the biggest novelties: larger and more expansive mountains and caves, plus other changes to Minecraft's world generation. However, for now, the developers need to refine these elements and ensure that the game's optimization does not suffer from their addition. On a side note: Mojang is also working on adding archaeology, but the mechanic will launch even later, not until 2022.

Some Need for Speed Games Are Pulled From Digital Stores Today. Forever

Some Need for Speed Games Are Pulled From Digital Stores Today. Forever

Land of War: The Beginning With New Release Date

Assetto Corsa 2 is in the Pipeline, but It's Not Coming Anytime Soon

Motorcycle Mechanic Simulator 2021 Will Get a Free Prologue Soon