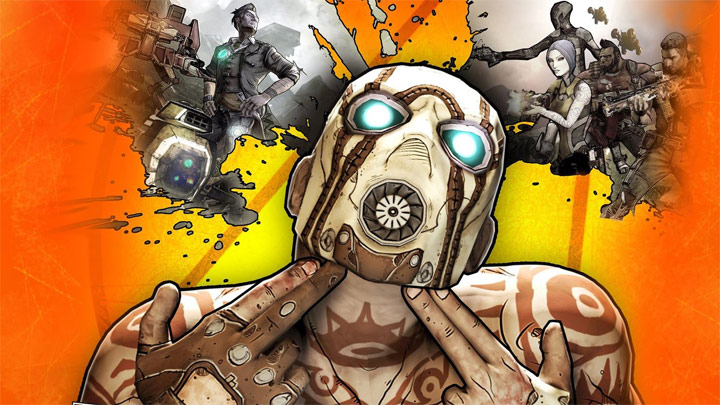 While fans are waiting for the next edition of Borderlands, the publisher - Take-Two Interactive - has revealed a financial report for the last fiscal year. According to the available data, all parts of the famous FPS series with RPG elements have sold in the number of 43 million copies. Almost half of this result, i.e. 20 million copies, was generated by Borderlands 2 - the most popular installment of the series so far. What's even more interesting, the publisher boasted that over a million players still play the game per month. This is an impressive result, given the fact that the title went on sale in 2012. New content and the announced development of Borderlands 3 are likely to be responsible for this popularity spike.

Since Borderlands 2 sold in 20 million copies, the remaining 23 million had to be distributed among the other installments. Unfortunately, we did not receive any information about the share of particular titles in this result. We are also uncertain whether spin-offs, such as Tales from the Borderlands or Borderlands Legends, were taken into account in the report. The financial results do not include Borderlands: GOTY Edition, which was issued a few days after the end of the fiscal year.

Borderlands 3 will debut on September 13, 2019 on PC, Xbox One and PlayStation 4. The publisher has serious plans for the title, as it expects that it will sell more units than Borderlands 2. Given the expectations of the players, the production has a good chance to do so. This can be helped by the fact that the third installment of the game promises to be a game with a long enough story campaign and feature no pay-to-win microtransactions. The proverbial fly in the ointment can be the fact that Borderlands 3 will be a temporary exclusive title for Epic Games Store, which, as we know, does not enjoy the love of the players.

EA Limits its Presentation Before E3. Only One Day of Streaming