Great news for fans of mud and off-road simulations. The original Spintires received a new expansion, titled China Adventure, which takes us to the wetlands of East Asia. Developers from Oovee Games are celebrating the release of the DLC on Steam with discounts of up to 80%. This includes the base game and all previous expansions.

China Adventure offers two completely new areas. The first one, called China Village, is modelled on the Wusu Foshan National Park, while the second map, China Canyons, was inspired by the Dushanzi Grand Canyon. As we travel through the new locations, we will be transporting goods such as rice and loads of steel industrial pipes, and we will use three new trucks, more on which you can find on the DLC's page on Steam. 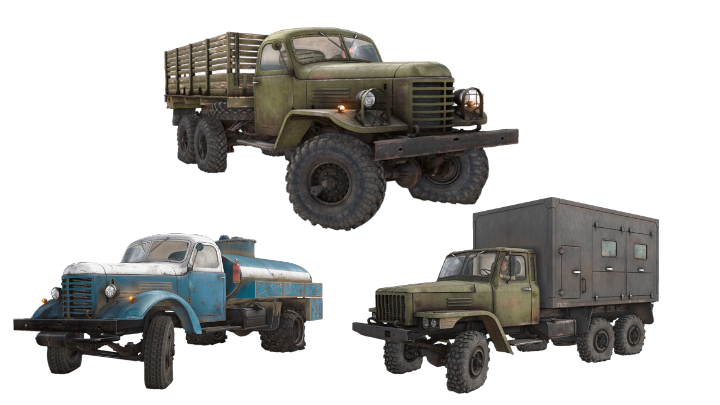 In addition, the game has received an update which, among other things, has made several suspension adjustments to vehicles such as the C-4320, B-66 and B-500. Mud and some textures have been optimised. It rains less often in the game, and there are no black bars during the night hours. Many bugs have also been fixed - you can find their list here.

Spintires: China Adventure can be purchased on Steam.

Nintendo’s Indie World Showcase Announces Among Us, Spelunky, and More!

Censored Edition of Devotion was Scheduled to Hit GOG.com; It Won't

Diablo 4 without Mythics; Unique Items From Diablo 2 Will Return

Rare Behind the Scenes Footage From Original Star Wars