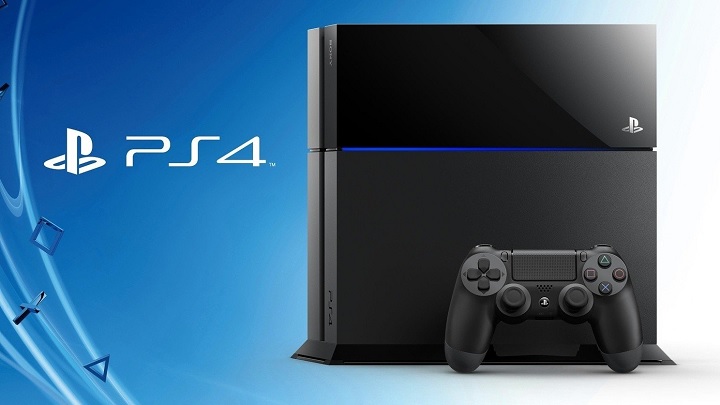 In terms of sales, PS4 is not far behind PS2.

Sony has released its report for the second quarter of 2019 (from July 1 to September 30). It shows that PlayStation 4 is still very popular - the device has just become the second best-selling home console in history. Having sold 102.8 million items, it lost only to PS2 (155 million), while the third place is taken by the first PlayStation (102.49 million).

The result seems to be very good, but it does not seem to satisfy Sony at all. According to the report, 2.8 million copies were sold in the second quarter of 2019, which is a result worse by 1.1 million than in the corresponding period of 2018. This may have been due to the delay in the debut of The Last of Us: Part II and the official release date of PlayStation 5. Probably many people interested in buying the console decided to wait for the next generation. 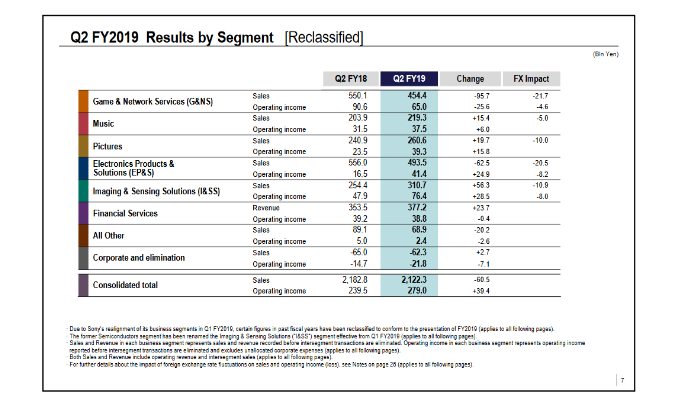 Sony's financial results for the second quarter of 2019.

This, of course, did not escape Sony's attention, which decided to lower its sales forecasts for the period from April 1, 2019 to March 31, 2020. Initially, the company predicted that 15 million PS4 units would be sold to buyers, now it expects a result of 13.5 million copies.

The sale of games also declined. In the second quarter of 2019, it amounted to "only" 61.3 million copies (of which 37% was digital distribution), i.e. 13.8 million less than in the previous year. On the other hand, the interest in the PS Plus subscription, which is used by 36.9 million subscribers, looks better. There's an increase of 2.6 million. Detailed information can be found here.