In the face of the success of Nintendo Switch, speculation about a new version of PSP is reemerging. According to T3 , Sony may be looking into implementing 5G technology into a new portable console. All because of an interview that one of the team members working on the new network, Chen Sun, gave back in 2019.

"And one more thing Id like to add is gaming. We can enjoy many advantages from 5Gs characteristic, ultra-reliable low latency."

These words can be interpreted in different ways. It is definitely about using 5G technology to improve the gaming experience. It's not clear if the dev meant games related to the new portable console or just mobile titles for smartphones. However, it is worth noting the talk of advantages in the form of low latency. This feature is especially important when it comes to game streaming services such as PS Now.

According to the speculation of T3, it is streaming that would be the key to the new version of PSP. By using the 5G technology, the console wouldn't have to use advanced components. Instead, it would be de facto only a screen and controller to display the game running on external servers. At the same time, it would allow for playing games in PlayStation 5 quality. So it would work in a manner known from the Xbox Game Pass Ultimate service, which enables us to play titles from Microsoft's library on Android phones. In addition, the price of such a console would be much lower due to the use of cheaper components. 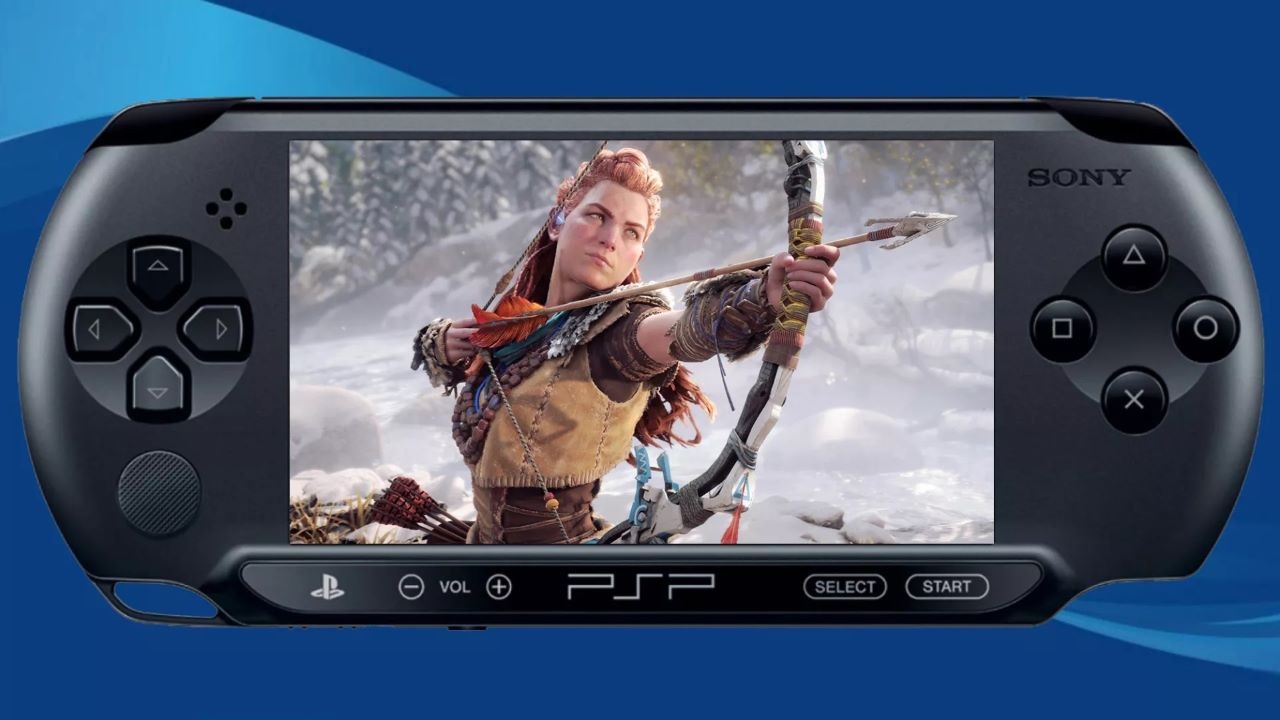 Another important part of the theory about the new PSP is how heavily Sony is investing in 5G technology. The company is already using it in phones, TVs, and even cameras. The Japanese tech company is also bragging about its successes when it comes to broadcasting sporting events using its hardware with the said network. So the Japanese are well prepared to use it on a wider scale. Especially with technology becoming more and more available around the world.

The creation of a new PSP also seems a logical step due to the success of Nintendo Switch. The unassuming console has already sold nearly 80 million copies. This result is already better than the aforementioned PSP, which lived to see 76 million recipients. Both platforms, however, testify to the potential that lies in portable consoles. It's very possible that Sony would like to follow up on the success it achieved in this field in 2004.

The combination of the above speculation with information about the upcoming PlayStation VR 2 would indicate Sony's aggressive expansion in the console market. A simultaneous investment in PS5, a new version of the VR goggles, a hypothetical PSP 5G and game streaming would allow the company to take all the positions in the console market. However, keep in mind that the information about the new portable console from Sony is the only speculation based on some statements of one of its representatives.

Sony and PlayStation Prepare a TV Adaptation of Twisted Metal