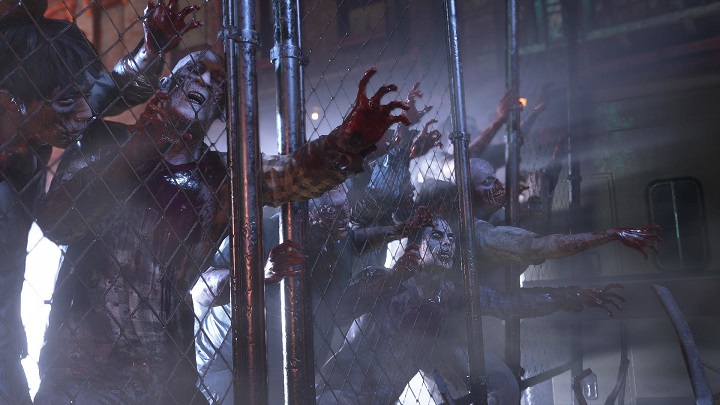 Resident Evil 3 will also have protection from Denuvo.

When you look on the page of Resident Evil 3 remake on theSteam you can find out that the PC version will be released with DRM protection developed by Denuvo. This shouldn't come as a surprise to anyone, because despite many negative opinions from the players and problems this solution has caused causes, the refreshed version of the second installment of the series also had it on release. After some time, this protection has been removed, as was the case with Resident Evil VII: Biohazard, so it can be assumed that the same will happen to RE 3.

Resident Evil 3 will be released on April 3, 2020 on PC, PlayStation 4 and Xbox One. Everything seems to indicate that the remake will focus on spectacular and fast-paced action, and the devs plan to develop the themes known from the original, presenting the characters and their story in a different light. Unfortunately, the title will have no alternative endings. However, yesterday we found out that a collector's edition will appear in Europe and is already available for pre-order.