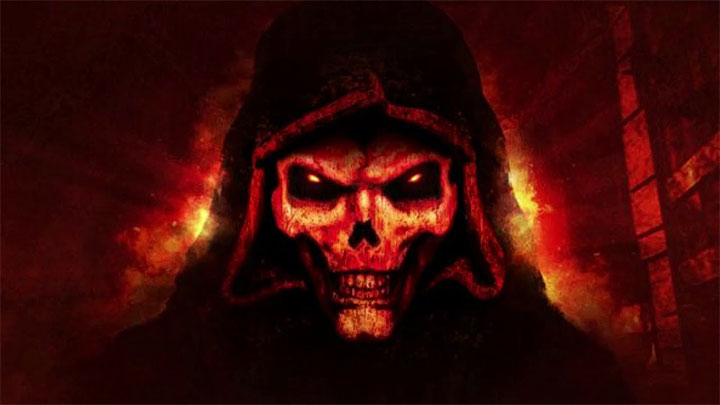 A refreshed version of the classic would please many players.
Rumors in a nutshell:

Speculations on the Diablo II remaster has been going on for several years now. At the end of last year, there were many indications that the project was abandoned. One of the reasons was to be the loss of the game's source code. Now, however, there are new rumors about the refreshed version of this classic and they seem to be quite reliable.

According to them, the project is titled Diablo 2 Resurrected and is being developed by Vicarious Visions, which has worked on i.e. Crash Bandicoot N. Sane Trilogy. The team can therefore boast significant experience in refreshing classic titles. The developer's commitment combined with the reported of loss of the source code of the original makes the plans more like a remake than a simple remaster.

Diablo 2 Resurrected is scheduled for release later this year. The project may be released during the Summer Game Fest, which will start this month and end in August. However, it's possible that Blizzard Entertainment will decide to wait with the announcement until this year's BlizzCon.

All this information comes from the French website Actugaming, which cites sources close to the project. We are willing to believe the website, as its editor-in-chief reported before last year's BlizzCon that Overwatch 2 and Diablo IV will be announced during the event. As we know, this is exactly what happened. So we hope that the situation will be similar in the case of Diablo 2 Resurrected.