As shown in Steam's statistics, Age of Empires II is played by tens of thousands of players every day. This includes not only about last year's Definitive Edition, but also the HD version from 2013. Both titles are among the 100 most popular positions on Valve's platform. In terms of simultaneous number of users, the game is ahead of such giants as RimWorld, Skyrim or World of Warships. At the time of writing this message, more than 25 thousand people enjoyed the game (in both versions). 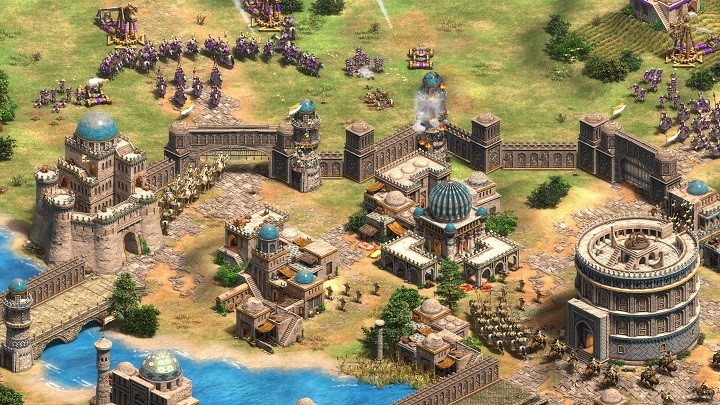 The phenomenon of the classis strategy game, which is over 20 years old at this point, was noticed by journalists from PC Gamer. The title celebrated its greatest triumph on April 12, when both versions of the game were simultaneously played by almost 60 thousand fans. This result makes Age of Empires 2 the most popular RTS game on Steam and shows that there are still many fans of this type of gameplay in the world.

The popularity of Age of Empires shouldn't surprise anyone, because as we wrote in February, the games from the series sold 25 million copies. This proves that the franchise still has a huge number of devoted fans.