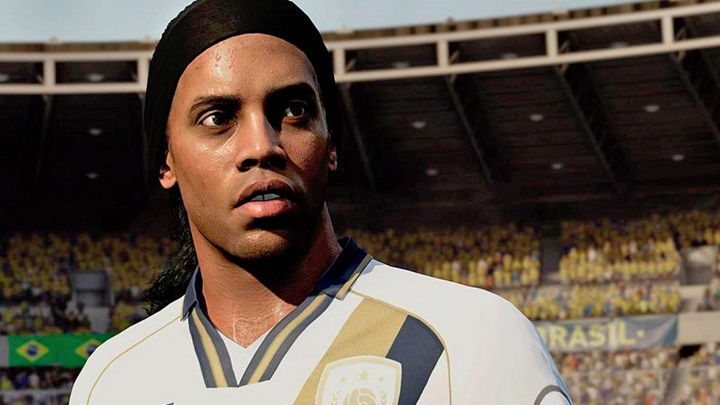 Ronaldinho probably is beginning to regret his trip to Paraguay.

At the beginning of March, Ronaldinho and his brother were sent to a Paraguayan prison after being caught with fake passports at Asunción airport. As a result, they both had to spend a month in prison and only recently did the judge allow them to move to a hotel, after paying a bail of $1.6 million. However, the money may not solve all of Paraguay problems of the famous footballer. The Argentinean website Diário Olé reports that Electronic Arts is considering removing Ronaldinho from FUT mode in FIFA 20 (via Sport Bible).

This wouldn't be the first time a player has disappeared from the game after legal problems. That's the fate of Marco van Basten, who attempted to make a joke with a Nazi greeting. As a result, EA Sports removed the Dutchman's FUT cards in December "until further notice", which has not been released yet. Apparently, Ronaldinho has a chance to "make himself famous" as the second football legend, whose cards will disappear from the virtual FIFA. We would like to point out, that the publisher has not commented on this information so far. 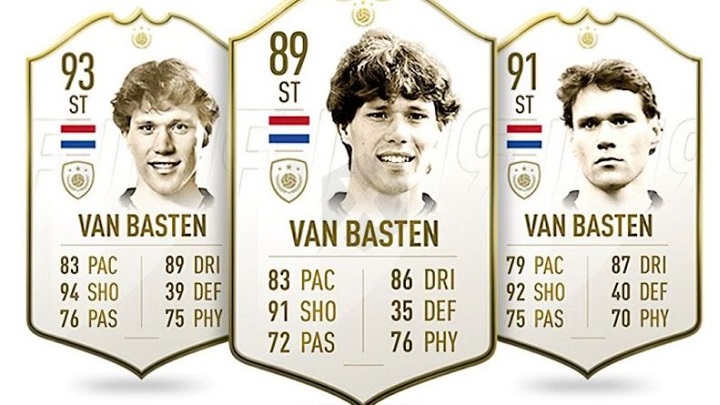 PS5 DualSense Will have USB-C Connector and Headset Jack