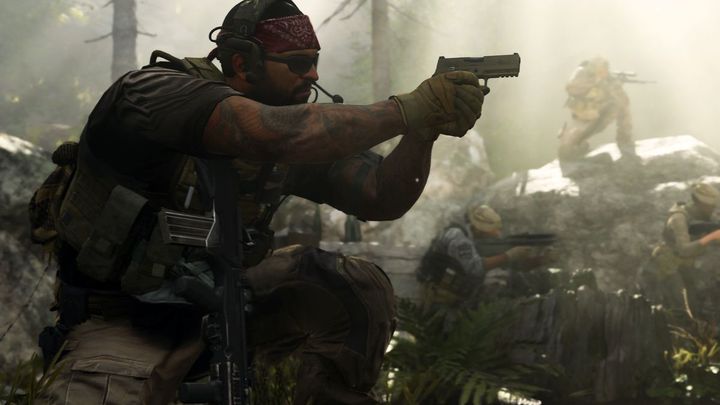 Information found in the code of a recent update for Call of Duty: Moden Warfare indicates some of the rules that will most likely govern the battle royale Warzone mode. An Internet user known as The GamingRevolution has reached a screenshot of the so-called Supply Station - a shop where the players can buy various items - as well as an audio file showing a fragment of the tutorial (via GameRant). The information was published on Twitter, but unfortunately the account was suspended shortly afterwards.

Everything seems to indicate that Supply Stations in battle royale mode of Modern Warfare will enable us to buy support in the form of e.g. precise air strikes or bombing. Stations will also sell items. such as a gas mask or armor elements. We will buy our inventiry using a currency called Plunder, which we will acquire by exploring the map. It is not certain how many such supply stations will be present on the map.

Another leak appeared on Reddit. As a result of glitch, one of the users accidentally got into the lobby of the new mode. We see several options there, such as Operators, Weapons and Barracks. Another screenshot shows how players will be able to modify the so-called Drop Kit - a special, personalized package that can be dropped on the map, provided that we can get to the right place. You can see both pictures below. 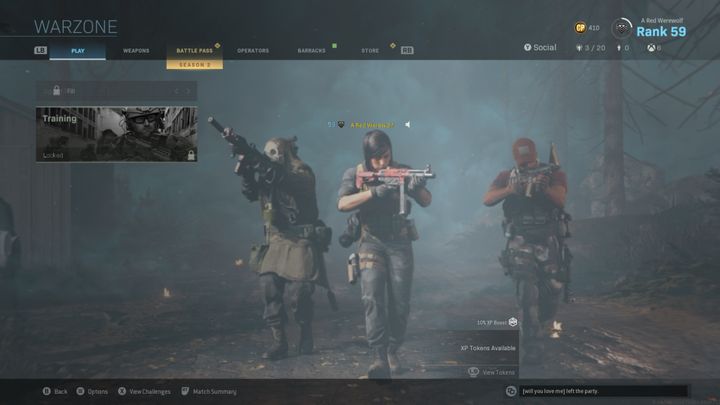 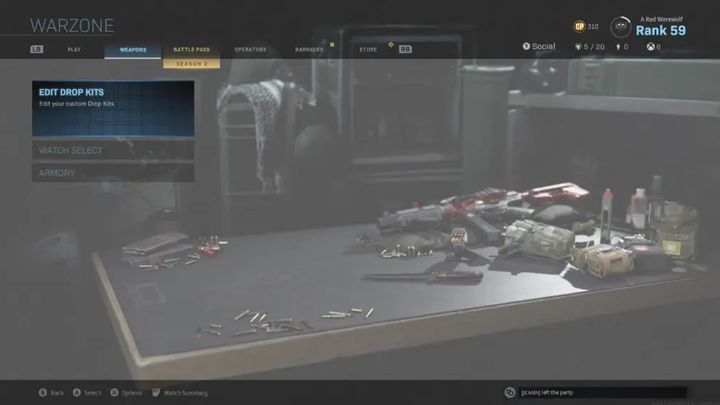 Another leak concerning the battle royale mode in Modern Warfare.

Given the number of leaks associated with the Warzone mode, everything indicates that its official announcement is just around the corner.