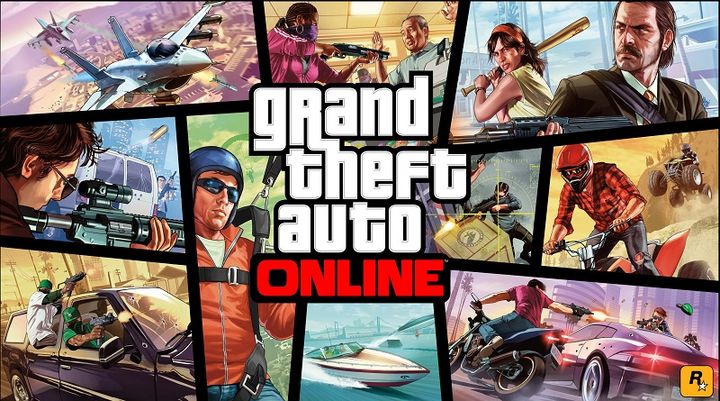 Free weapons in free GTA Online. What more do you want?

The creators of GTA Online - GTA 5's online mode - have announced the launch of a promotion under which free guns will be distributed in the game for the next week (so-called Sidearm Week). To get new weapons, just go to the nearest Ammu-Nation store. The action will end on May 21.

In addition, a number of vehicles can now be purchased at a discount, such as Progen Emerus (-30%), HVY Nightshark (-30%), Överflöd Entity XXR (-40%) and Karin Sultan RS (also - 40%). Research Speed and awards from the Bunker Series missions as well as Gunrunning Sell tasks were doubled. The action can be an additional incentive to reach for the flagship title from Rockstar Games, especially as it coincides with a promotion where you can get a free copy of the game on Epic Games Store.

Interestingly, some users who previously spent their hard-earned (virtual) money on the very same "toys" did not like the promotion.

Rainbow Six Siege With 60 Million Players; The Division 2 Makes Up for Losses