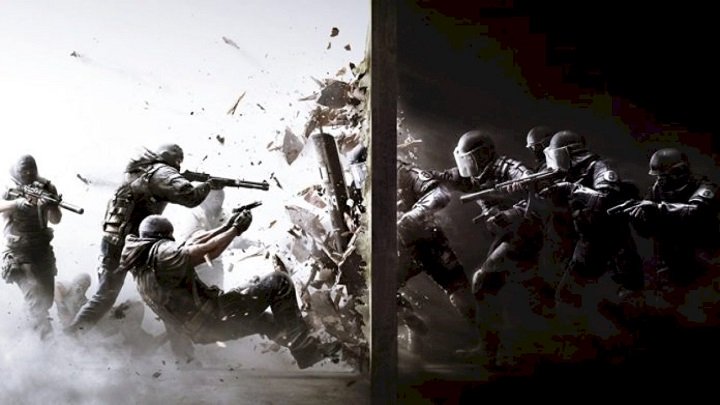 Ubisoft published a new financial report. It shows how profitable the strategy of long-term post-launch support of games is.

The report includes interesting information on the current condition of Tom Clancy's Rainbow Six: Siege. The publisher informed that the number of the game's registered users exceeded 60 million. In September last year, the company boasted a number of 50 million players, so it can be seen that the game still attracts many new fans.

The developers also have other reasons to be satisfied. In January, February and March this year, Tom Clancy's Rainbow Six: Siege reached new activity records for these months, and microtransaction revenues increased by 26% compared to the same quarter in 2019. In addition, viewers on streaming services watched 30% more game broadcasts.

This December the game will celebrate its fifth birthday, but it is now more popular than ever, thanks to very good post-launch support. The development of the game will also continue. This task was entrusted to a new development team last year. It has already been confirmed that Tom Clancy's Rainbow Six: Siege will launch on Xbox Series X and PlayStation 5.

Ubisoft's other successes - The Division 2 and AC: Odyssey

Supporting games for a long time clearly pays off for Ubisoft. In the first quarter of the year, the company generated 388.2 million euros in revenue. This result is clearly higher than the forcasted 333 million. 60% of these extra 55 million euros came from microtransactions in games such as Tom Clancy's Rainbow Six: Siege or Assassin's Creed: Odyssey.

The company also stressed that Tom Clancy's The Division 2 is currently doing very well. The game had a disappointing launch, but in the past quarter it recorded a large increase in interest, and revenues were comparable to those of AC: Odyssey in the same period.

This is good news for the devs of The Division 2, because Assassin's Creed: Odyssey itself is also doing great. In the past financial year (i.e. from April 1 2019 to March 21 2020), the game had 90% higher sales and player activity than Assassin's Creed Origins in the same period after its release. In turn, revenues from microtransactions were 170% higher.

The excellent performance of older productions proved to be crucial for Ubisoft, as the company made the difficult decision last October to delay the launch of Watch Dogs: Legion, Gods & Monsters and Tom Clancy's Rainbow Six Quarantine for many months, in order to allow for better refinement of these projects. This resulted in revenue for the year dropping by 24%. However, the figures in the financial report would have been much worse if it hadn't been for the high popularity of older titles.