Recently the web has seen the unofficial gameplay footage from The Last of Us: Part I. According to the leak, the remake was not supposed to offer significant changes in mechanics, which gave the impression that it was more like a remaster. Some time later Sony released official footage, showing official gameplay from TLoU: Part I, and it turned out that all the leaks were true. In a recent episode of theXboxEra podcast, the hosts stated that the leaked footage from Sony's upcoming games may be indicative of a serious problem with the company's security measures. Especially since more screenshots and footage are reportedly on the way, this time related to another highly anticipated Sony title.

Leaker Nick Baker, a.k.a. Shpeshal Nick, admitted during Saturday's XboxEra podcast that he's been getting more and more offers to reveal leaks about Sony games. He also said something that may point to a specific game that will be the focus of future leaks.

"I could get material from some raging Greek who dabbles in Norse mythology."

Sony's upcoming game with Nordic elements is God of War: Ragnarok. It appears that leaks about this title are already making rounds somewhere and may be revealed soon. However, we don't know if they involve gameplay or unreleased graphics. In addition, a moderator Reddit board GamingLeaksAndRumours commented on old.reddit.com on a post regarding the shared photos with TLoU: Part I settings menu, which Shpeshal Nick removed from his Twitter feed.

"There are indications that people are planning to release leaks regarding Ragnarok." 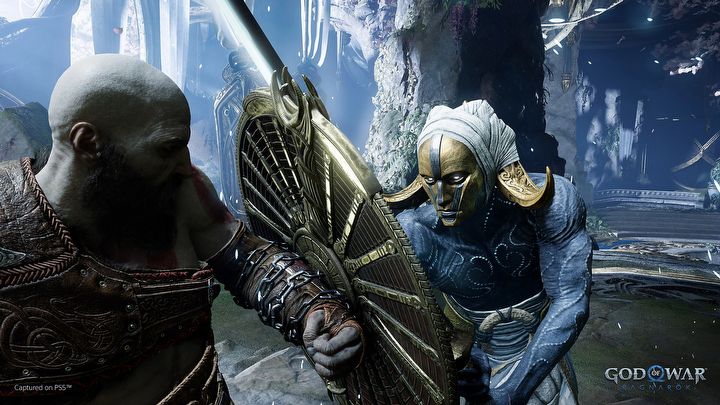 The flood of leaks about Sony's upcoming games is disturbing. During a recent XboxEra podcast, it was highlighted that the company may indeed have some security issues.

"Sony may be struggling with some security issues. No, seriously, I really think they are struggling with a security breach. I get a lot of offers of leaks. It's like, hey, you want leaks like this or like that.... I wonder how many are there."

If there was indeed a hack, Sony would not be in a good position, especially with the ever-closer releases of both God of War: Ragnarok (November 9) and The Last of Us: Part I (September 2).