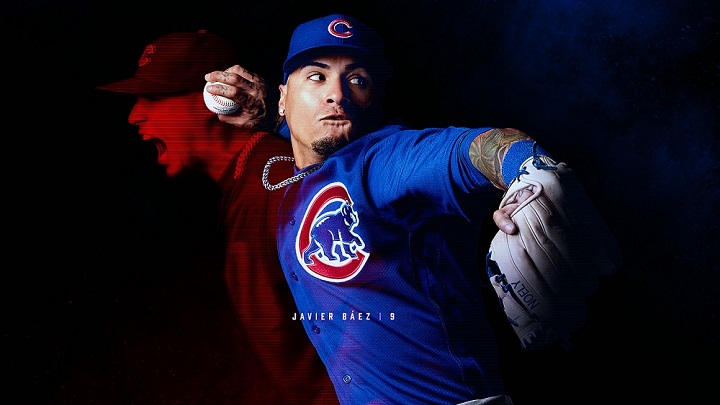 MLB: The Show will hit other consoles beginning with 2021.

The American baseball league MLB together with Sony and its internal studio in San Diego have signed a long-term agreement that will allow new games from the MLB: The Show series of baseball simulators to reach consoles other than PlayStation. It is worth knowing that since 1997 games from this series were available only on Sony devices.

At the beginning of 2021 the title will be available on other consoles, although it hasn't been revealed yet on which ones. Although you can guess from Twitter posts that the game will appear at least on Xbox and Nintendo devices, but we will have to wait for more information.

This is sinificant change in the US, where MLB: The Show (and baseball itself) enjoys a lot of interest. At the moment, it's hard to say whether it's a beginning of a bigger action of porting exclusive Sony titles to other platforms, or we're dealing with a one-time case.

However, it is worth remembering the last rumor that Horizon: Zero Dawn is to be released on PC. This information has not yet been confirmed in any way, but if it turns out to be true, we will be sure that the upcoming generation of consoles will bring with it major changes not only in the topic of the latest technologies, but also in the distribution of exclusive titles.