Star Citizen abandons a long-term development roadmap. That's how the announcement from Cloud Imperium Games, which appeared yesterday on the game's official website, can be summed up. It is supposed to be, in a way, a continuation of the actions taken back in 2020.

As we read, when CIG introduced the roadmap changes 2.5 years ago, one of the goals was to "better educate the community about how incredibly smooth the game's development is." In practice, this meant changes during development due to various, and often difficult to predict, obstacles.

Therefore, the developers wanted to put more emphasis on what they are working on "now" and right after that, and not on what they are planning in the long run. This was achieved by introducing and highlighting Progress Tracker, which, as the name suggests, shows the progress of the currently designed elements introduced by the developers.

Even then, the team considered abandoning the Roadmap View altogether, but ultimately decided to keep it. At least until now, because after "six quarters" the studio considered this decision wrong. The reason? Despite Cloud Imperium Games' "efforts", many players still treated Roadmap View as a list of promises instead of "predictions", and the "noise" they caused every time CIG "moved the goals" was "distracting".

That's why the developers made a decision: in the next quarter, Roadmap View will only show the targets for the upcoming update.

After the last two paragraphs, it's easy to guess the players' reactions to this news. Star Citizen is undoubtedly a commercial success (at least in some ways), but also one of the titles in perpetual early access. After more than seven years of early access the game's debut seems more distant than ever, and the constant delays are taken for granted.

Naturally, players were angered mostly by the accusation of "making noise", which seems to refer to complaints about the delay of promised (or "anticipated", as the developers want to call it) content. Even internet users, who pointed out the rightness of abandoning the de facto inapplicable roadmap in favor of a short-term but more concrete progress tracker, found Cloud Imperium Games' wording unfortunate.

The mood on Star Citizen's Reddit can be compared to the one that prevailed in the Battlefield 2042 subforum after a statement by one of the developers about the "brutal demands of buyers". However, judging by the number of posts and their ratings, the scale of complaints is much smaller than in the case of the DICE's shooter.

Cards on the table and on the station

Players were also annoyed by one detail. Well, CIG usually adds more cards (i.e. content) to the development plans when summarizing the roadmap. This time, only one item was added, which is... a coffee shop.

No, this is not the only novelty prepared for update 3.17. However, the fact that the creators highlighted such a small thing like this does not fill Internet users with optimism. Especially that after the modest content of version 3.16 there were concerns that the next roadmap summary (also delayed) will bring with it further postponements (for example, ship refueling mechanics). Let's add that apparently a few items have disappeared from the roadmap, including hacking and "permanent" hangars.

Of course, the Internet wouldn't be the Internet if there weren't people commenting on the whole issue using memes or more or less funny comments. This is how, according to a fan, the logo of the "coffee" update 3.17 should look like: 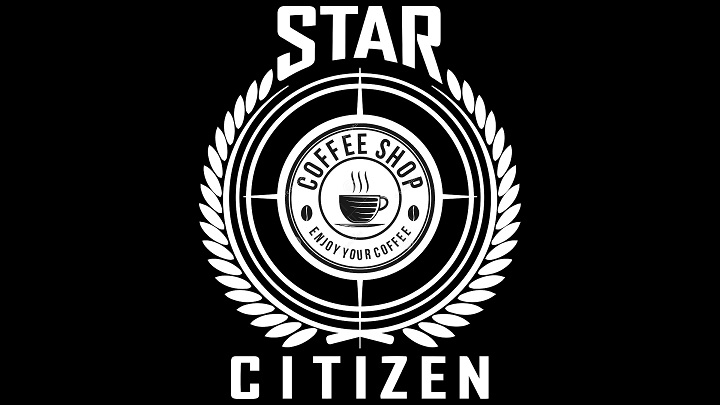 The Wheel of Time Mod in Skyrim - New Version Available

Side Activities in Horizon Forbidden West

The Wheel of Time Mod in Skyrim - New Version Available