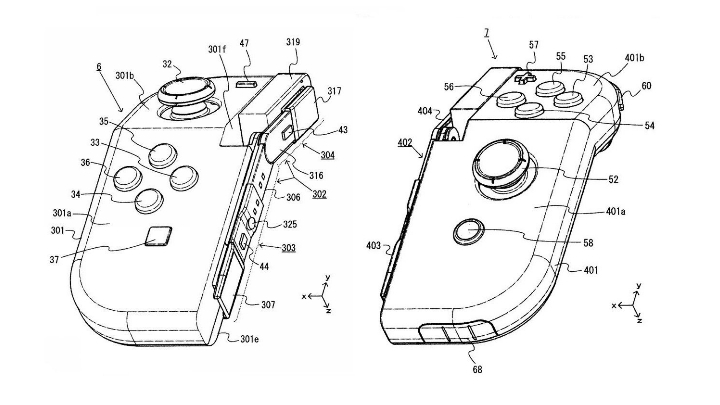 The bent Joy-Cons look interesting, but it is not known whether they will be introduced into use.
IN A NUTSHELL:

A new design of Joy-Cons for Switch has appeared in the Japanese Patent Office database. It seems that Nintendo is considering creating alternative controllers for its two-year hybrid console. A novelty would be a hinge in the upper part of the device that would allow it to be bent. Interestingly, according to the patent, this solution would work both when connected to the console and at a distance. The hinge would be located a bit apart from the rail used for mounting controllers in the console.

The idea would appeal to fans of longer sessions because it offers a more comfortable, more ergonomic shape. At first glance it seems that the controllers would be bent by about 20 or 30 degrees, although we do not have accurate data. The patent also presents a second version of the controller, which would be permanently bent. 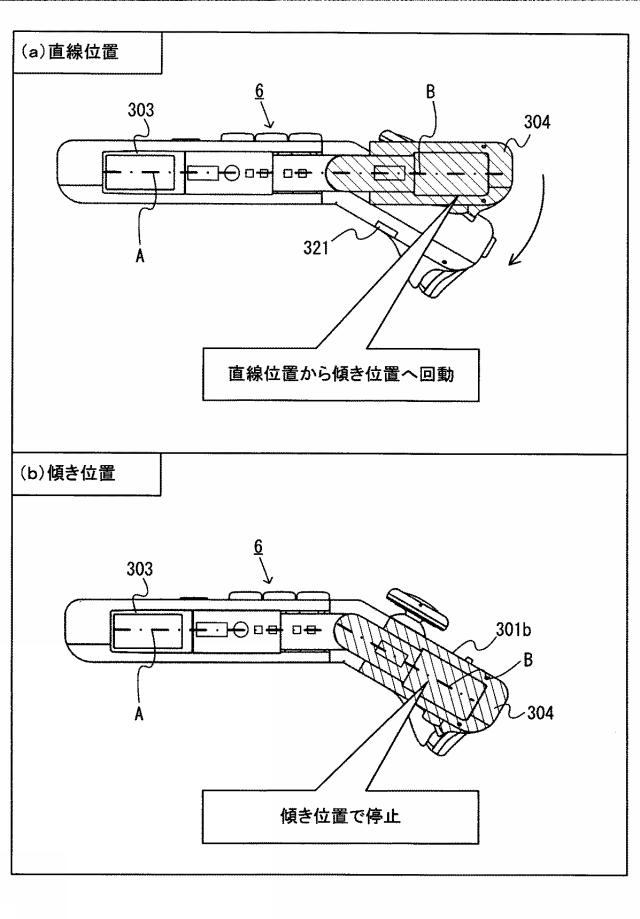 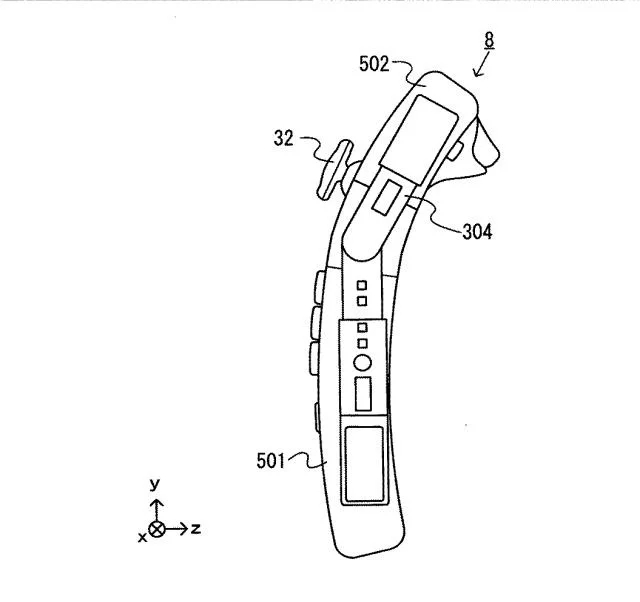 The players themselves are not very enthusiastic about the idea. Reddit users quite unanimously claim that Joy-Cons are too small to place additional features in them. The introduction of hinges could therefore be at the expense of other existing components. These fears are justified. In the case of Nintendo Switch Lite, Nintendo preserved the compact size of the console by removing the HD Rumble function and IR camera. If this were to happen here, the new controllers would be an alternative only for some users. Of course, the most important thing to bear in mind is that this is only a patent. There is therefore no certainty that the company will ever decide to put the idea into practice.

One thing is for sure, Nintendo is still trying to develop the warmly-received console. The original Joy-Cons was an innovative solution on the day of its launch, whose reputation was spoiled by a common problem with drifting analogue knobs. It is worth mentioning that the Japanese are also working on a flexible exercise controller, the trailer of which was recently published on the company's official YouTube channel.