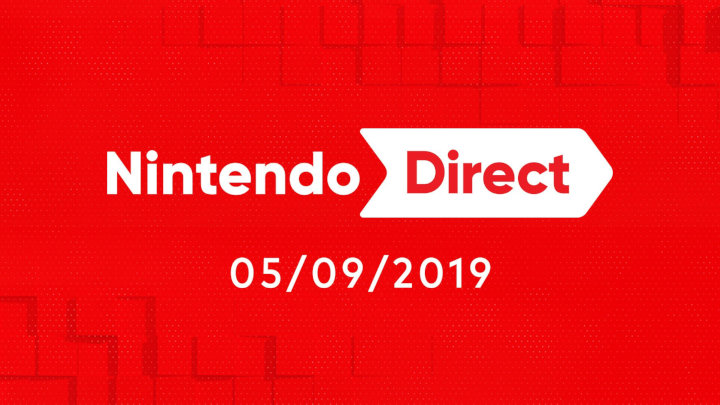 During almost 40 minutes of presentation, Nintendo announced many innovations.

This morning another edition of Nintendo Direct took place, during which the Japanese company presented new games, shared information on previously announced productions and released fresh videos. All the titles listed below will appear on the Nintendo Switch console.

Today's Nintendo Direct presentation began with a trailer for Blizzard Entertainment's Overwatch, which will be released on the Switch console on October 15, this year. You can read more about the port of this popular online shooter in separate news.

Recognized by players and critics, the detective adventure game Return of the Obra Dinn will also see its port to Nintendo Switch. Produced by Lucas Pope, the creator of Papers, Please, the game is distinguished by its unusual visuals. The work debuted last year on PC, where it received many industry awards (including the title of the independent game of the year at the IGF Awards 2019). The version for the Switch console will be released this autumn. You will find out more in a separate news.

One of the most surprising moments of today's presentation was certainly the announcement of Deadly Premonition 2: A Blessing in Disguise. In the continuation of the iconic production, once again developed by Hidetaka "SWERY" Suehiro, we will play the role of two FBI agents in different cities and time periods. One of the playable characters is Francis York Morgan, known from the first part (in hwhose skin we will visit New Orleans in 2005), and the second is the debuting Aaliyah Davis (residing in Boston fourteen years later). The game will be released on Nintendo Switch in 2020.

In addition, a refreshed version of the first part of the series, entitled Deadly Premonition Origins, is available today in the eShop. The game costs 25 pounds.

During Nintendo Direct presentation Divinity: Original Sin II - Definitive Edition for Nintendo Switch console was announced and immediately released. The title supports the cross-save function with the game edition available on Steam. This means that holders of both releases can freely transfer their progress from one platform to another - a useful option, especially for such a long game as Original Sin 2. The production is available on the Nintendo console beginning with today.

Plans to release a refreshed version of Doom 64 were not the most closely guarded secrets in the world. During today's Nintendo Direct Pete Hines from Bethesda Softworks officially announced that the title will be released on Nintendo Switch on November 22, this year.

The Nintendo Switch Online service will be enriched with titles from the Super Nintendo console. The first games are to appear on the website today. The games will have an option to wind and rewind the game (thanks to which we will be able to go back a few seconds, e.g. in case of a fouled jump), and also offer the possibility to play with other people (locally or via the Internet). 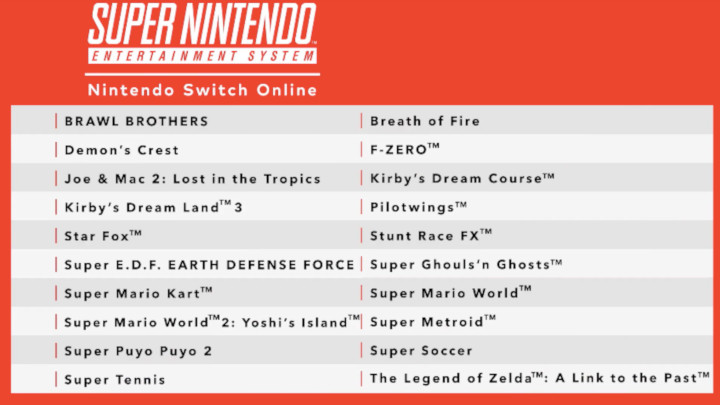 List of titles from the Super Nintendo Entertainment System that will debut in Nintendo Switch Online first.

In addition, Nintendo Switch Online subscribers will be able to purchase a special controller, resembling the original SNES gamepad, for the Switch console. In the United States, the price of the gadget was set at $20.