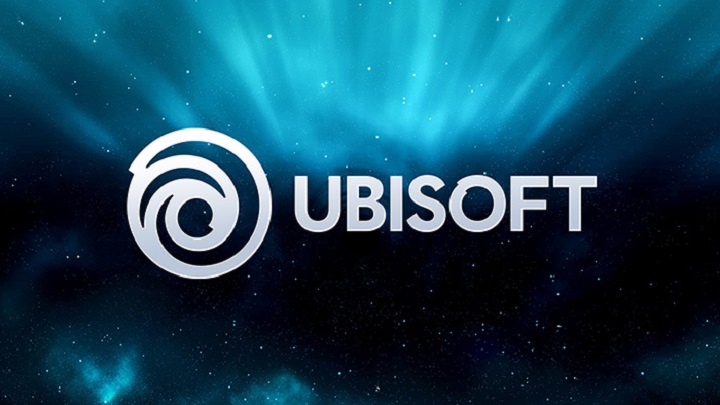 Ubisoft plans to introduce blockchain technology into the world of video games.

According to the latest news from the French websiteLes Echos, Ubisoft has had a separate team working on the introduction of blockchain technology into the world of video games for the past few months. The system is primarily used to store and transmit information about transactions on the Internet. According to a confidential source of information, the project is at an advanced stage.

In the report presented by Les Echos we can read:

The idea is to give digital blockchain existence to the items (accessories) available in video games on which publishers earn money. Ubisoft is considering working on a blockchain Ethereum (ETH) that allows for the support of this type of operation.

The idea of using ETH as a blockchain in games is not new. In 2017, various startups tried to implement this idea, and Ubisoft itself began to consider using this technology in 2018. The company organized a hackathon (programming marathon) called Blockchain Heroes. It was here that the Strategic Innovation Lab developed the prototype game based on blockchain structure.

Deputy manager of Ubisoft company, Anna Puck, claims that such technology has a chance to change the gaming experience. French studio will most likely introduce the possibility of shopping in games using the Ethereum network, but you must remember that this has not yet been said by them directly. For those interested, let's add that the current ETH course is $312 (at the time of writing this news).

These reports seem to indicate that Ubisoft wants players to become digital owners within the company's games. The assumption of such a business strategy is to increase the involvement of users, which will bring greater profits to the company.