Another amazing result was achieved by the hit of the last weeks, the survival game Valheim. This time, in less than two weeks since its release, the game broke the barrier of two million copies sold.

Valheim is the work of Iron Gate, a studio of only five people led by Richard Svensson - the original creator of the project. The dev admitted that he didn't expect such a big success and the main financial goal was to pay back all the costs.

"I guess our future is safe for a while now. Valheim has not been rushed, it's a product of more than three years of iterative development with features added and tested on a core team of early adopters. Also as a designer I don't like to follow popular conventions but try to go my own way, this seems to have worked out." 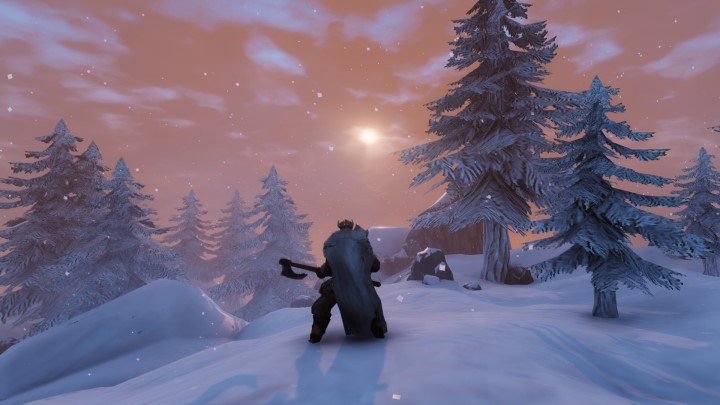 Just 5 days ago, the devs were thanking for the first million copies sold.

This is not the first achievement of the game. Just today we reported that at its best moment, Valheim was played by 367 thousand gamers, which makes it the third most popular title on Steam. Moreover, twice in a row Iron Gate Studio's game opened the weekly list of top best selling titles on the platform. It's a great success, considering the fact that the game is in early access.

The publisher of Valheim is the Swedish company Coffee Stain, which has also developed such works as Sanctum, Goat Simulator or Satisfactory, which is still in Early Access. Since 2014 it has also been a publisher. The Viking survival game is not their first hit, as less than a year ago Deep Rock Galactic appeared on the market, which also recently exceeded two million copies sold.

Diablo 2 Creator on Canceled Expansion and Plans for Diablo 3

Kao the Kangaroo Trilogy Back on Sale

Netflix's The Witcher Will Revisit Cintra in Season Two