Valorant has been in closed beta since April 7. The game can boast significant popularity and audience on Twitch (mainly due to the controversial way of granting access to the aformentioned beta). However, despite the game's many thrills, beta-test participants also point out its drawbacks. Always active, Reddit users have already started several threads in which players present their ideas for changes or new elements in Valorant. Among them there was a replay system or an option to give up a match. You can read about them, as well as a few other proposals below. 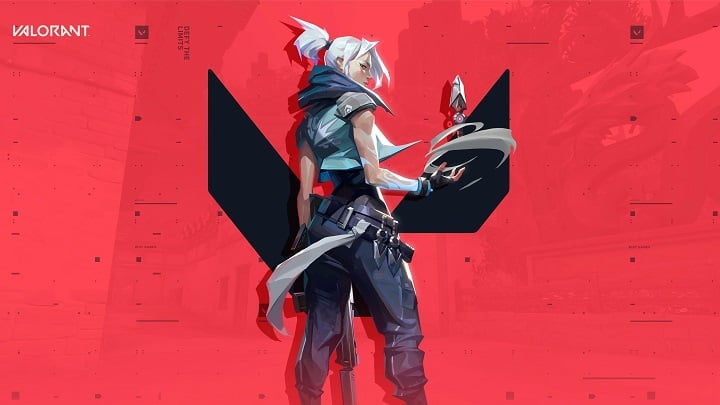 The players tell us what changes they would like to see implemented in Valorant.

Currently there is no possibility to watch our own matches in Valorant if we have not recorded them using an external program. Despite this being the closed tests, players would already like to be able to share their unusual plays more easily with their friends or even a wider audience. Another Riot Games title - League of Legends - didn't get a replay system until 7 years after its release, so it was feared that adding it to Valorant would also take time. This time, however, developers calm down - it will appear much sooner.

One of the players pointed out that in order for Valorant to develop over the next dozen or so years (like Counter-Strike does all the time), the developers should allow the community to create their own maps and creative game modes that would be a break from normal gameplay. Valorant was designed on Unreal Engine 4, which would allow fans to create really amazing things. Unfortunately, so far the creators do not plan such possibility. So it remains to be hoped that they will change their mind in the future.

Option to give up a match

In this case the matter is simple. Players would simply like to be able to surrender a started match when it doesn't go their way at all, or when several allies have simply left it. Playing subsequent rounds knowing that our opponents will crush us anyway is not the most pleasant experience. Unfortunately, nowadays we have no choice but to run the gauntlet. Of course, surrendering the match would require the consent of most of the current players. 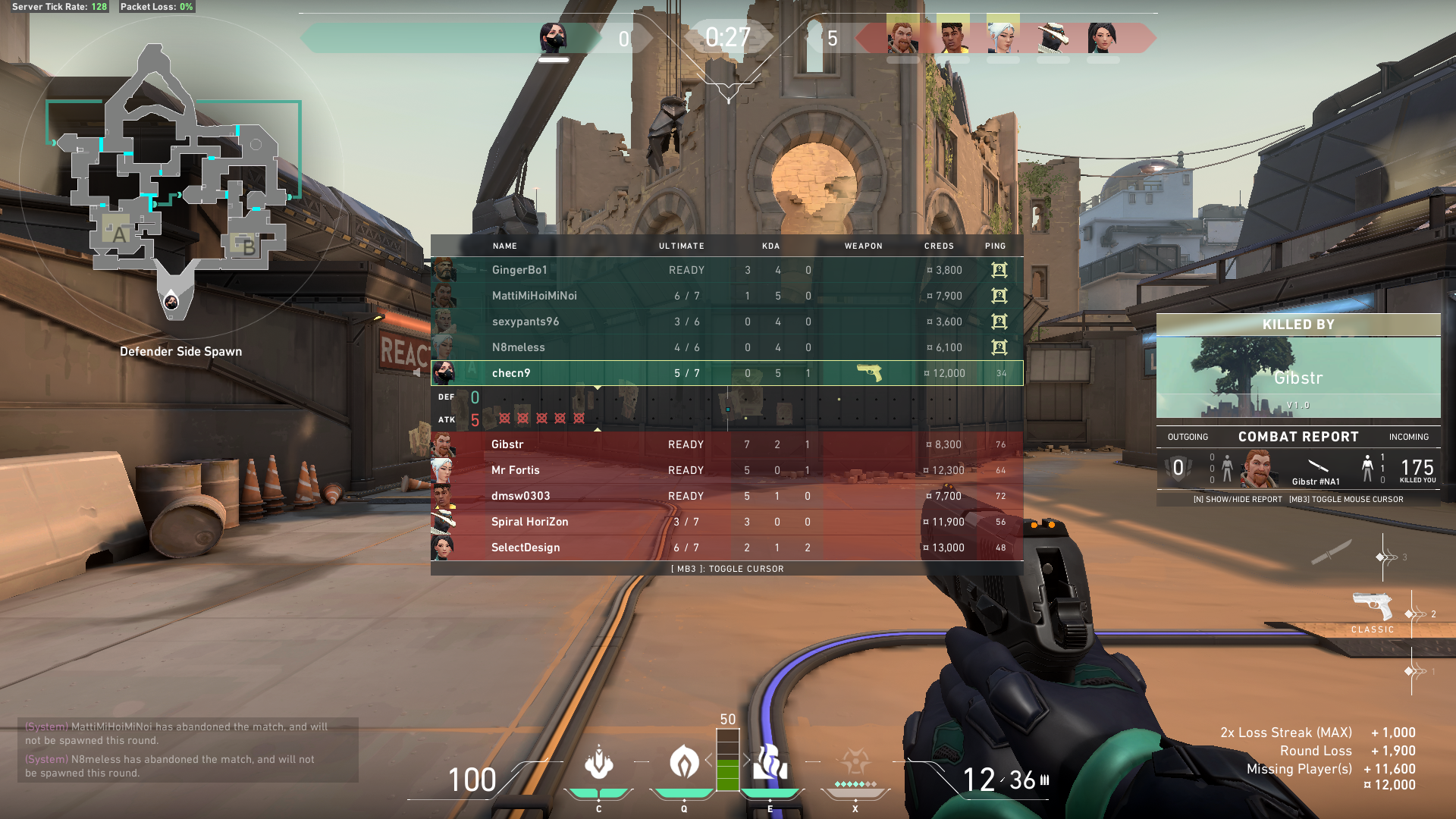 Optimizing the use of CPU cores

A few days ago, there was a thread on Reddit about Valorant's strange use of CPU resources. The author pointed out that although the game doesn't require a powerful rig to run smoothly, it's hard to keep a constant number of fps for some processors. As it turned out later, Valorant does not use all CPU cores, so it runs much more stable on those that have less of them, but e.g. have a higher clock. The high-end models, despite higher number of cores, may have problems with smoothness. However, one of the developers has already informed that this problem will be solved soon.

Reducing the amount of exp needed for hero contracts

One of the ways to unlock new heroes is to activate their contracts, and then gain new levels by earning experience points (by playing and performing daily missions). Unfortunately, the number of points needed to receive a given character seems to be quite ill-considered.

If you play for 2-3 hours a day, you can forget about quick access to blocked heroes (not to mention skins and other cosmetic items for further leveling). Fortunately, five out of ten characters are available from the very beginning, and we can unlock two more for free. Still, the ability to play with the other three seems quite distant - I still haven't managed to unlock any of them after a few dozen hours. It's quite possible, however, that the creators will decide to lower the point thresholds with the official release of the game.

And do you play Valorant? If so, what would you change in it?