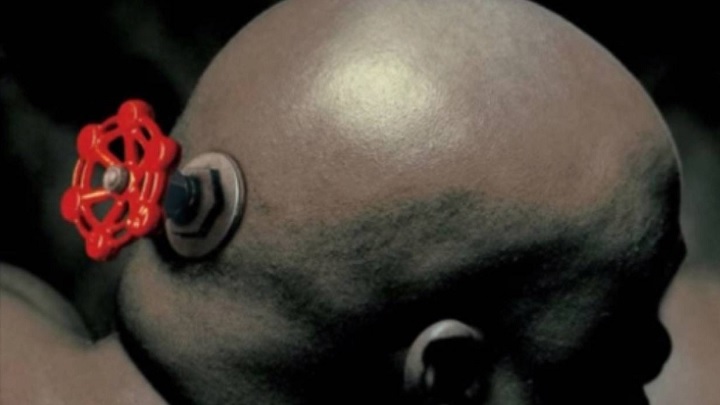 Another corporation walking with its head in the cloud(s)?

Video game streaming has been a hot topic recently, mainly due to Google Stadia, which will debut in less than two weeks in selected countries. However, Google does not lack competition, as Microsoft and Electronic Arts are preparing their own platforms and, according to rumors, Amazon is also developing its own platform. Valve may soon join these companies, as evidenced by recent reports from GitHub (via Steam Database). The code of Steamworks website contains a reference to agreement to the terms and conditions of the Steam Cloud Gaming appendix. Details are not provided, but the name makes it clear that this is a cloud game streaming service.

A few mentions in website code can hardly be treated as an official confirmation, but they seem to indicate that Valve is at least considering investing in game streaming if it is not already working on such a project. Perhaps the matter will be clarified in the coming weeks or months.