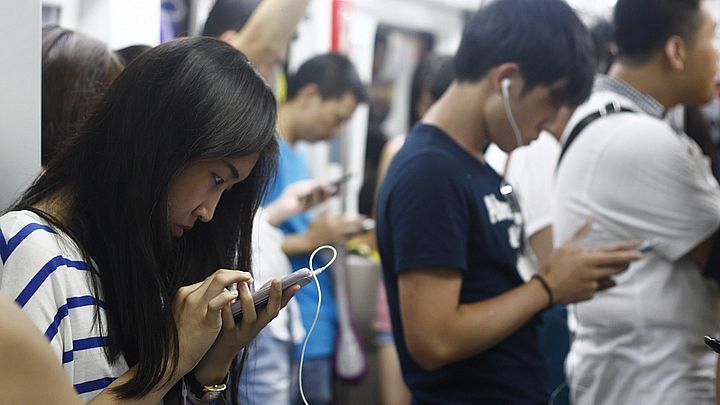 Heads on the phones, such a picture is an everyday reality not only in China.

BBC News reports that the Chinese government has introduced a "curfew" for minors when it comes to online gaming. In practice, this will be as follows: players under the age of 18 are categorically prohibited from playing online between 22:00 and 8:00. However, this is not the only restriction that has been imposed on teenagers. Underage players may not exceed 90 minutes of playing on weekdays and 180 minutes on holidays and school holidays. Such decisions by the Chinese Government are part of a much broader movement to battle video game addiction.

Let us recall that China is not the only place where attention has been drawn to this problem. A few months ago, the World Health Organization (WHO for short) officially recognized "excessive gaming" as an illness. The definition included, among other things, weakened control over the time and intensity of gaming, an increasingly high priority given to games in the 'pyramid' of life aspects, and a negative impact on professional career and family relationships. It should be added that the ICD-11 (the aforementioned classification of illnesses) will come into force on January 1, 2022. 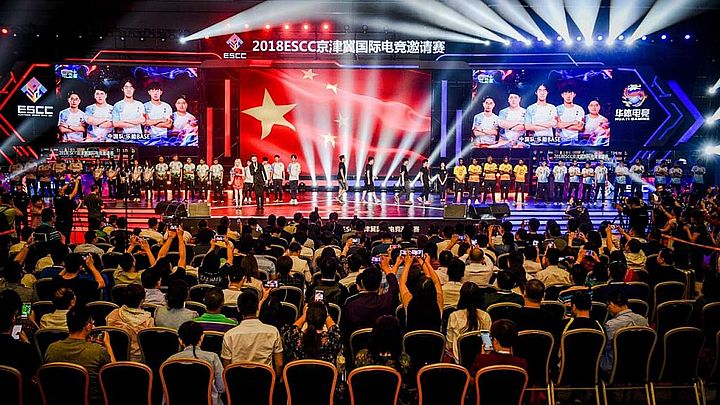 In China, eSports is on the list of official competitions.

But back to the Chinese case. I hope none of you missed the fact that this country is one of the largest video game markets in the world. Therefore, the government's decisions will have a direct impact on producers and publishers. It may also turn out that Europe nad US will be hit by collateral, as many companies will have to adjust their policies to Chinese standards. However, China should be commended for its efforts to combat microtransactions and the use of real currency in games (especially by children).

The British to the rescue?

The British Health Service has announced the opening of the country's first clinic for technology addiction. The facility will treat cases of addiction to video games, social media and the Internet for people aged 13-25. Will other countries also take similar action?

According to official Chinese government guidelines, players between the ages of 8 and 16 can spend 200 yuan (a bit less than $29) per month on online games/subscriptions/cosmetic items. Slightly older users (16-18 years old) may go a little more crazy, doubling the amount. Let us add that China has repeatedly criticised video games for their negative impact on young people. Last year, there was even legal regulation of the number of new games for many players. The state suspended the approval of new titles for 9 months, which had a huge impact on the local industry.

Such restrictions had to affect the largest developers. Tencent responded by limiting the gaming time to 1 hour per day for users under 12 years of age and 2 hours for older minors. To ensure this, additional age and identity verification measures were decided on the basis of available state data. The new guidelines will apply to all multiplayer gaming platforms in China. The administration will work with law enforcement agencies to build a uniform identification system for all available devices and games, according to a Chinese government spokesman. 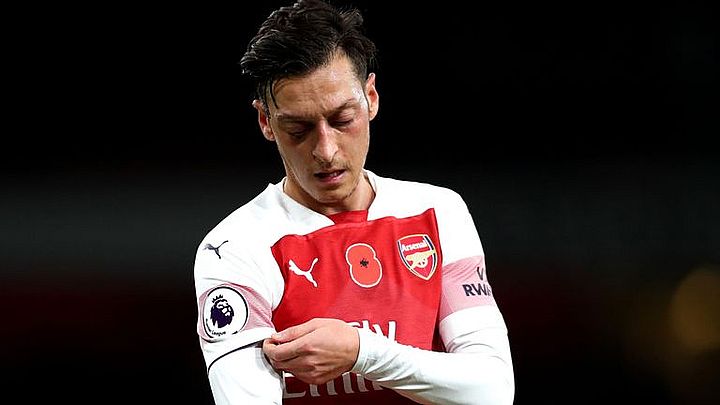 Athletes are also accused of being addicted to online gambling. For example, Mesut Ozil plays far too much Fortnite.

As players, we would like to defend at all costs the thesis that gaming addiction is not real. Unfortunately, such a problem does exist in some way and is not just an invention of mainstream media (as opposed to constant pushing for the thesis that games are the main cause of violence in the world), which are eager to chase "clickable" scoops. You can become addicted to almost everything - coffee, cigarettes, alcohol, but not only (television, sport). Of course, a recent study by Oxford University shows that the problem does not have to be caused by excessive gaming, for example, but by other 'frustrations' that are not directly related to video games.

What do you think of that? The government in your particular could introduce specific restrictions, the violation of which would be subject to appropriate penalties. Or is parental control enough? Of course, comments are at your disposal. I will allow myself to conclude only one thing: paradoxically, restrictions (even on a just cause) will always be a good excuse to break them - according to the rule that rules are there to be broken. This, of course, does not mean a world without laws and restrictions. "We get it, G. E. Moore, you can stop now. This is a gaming website, not your personal rant board!".