Microsoft has published its financial report for Q4 of 2019 fiscal year, which ended on June 30. In the past three months, the company has generated $33.7 billion in revenue, improving its performance from a year ago by 12%. Operating profit also increased to $12.4 billion, a 20% increase. 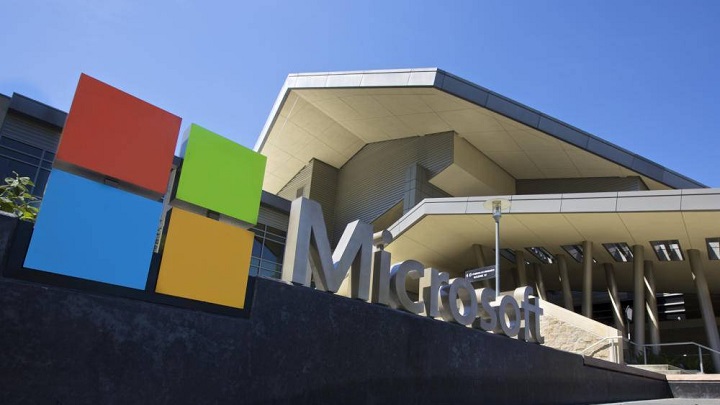 Microsoft has no reasons to complain about the past fiscal year.

However, while the Redmond Giant can be satisfied in general, the digital entertainment segment fared much worse. Compared to the fourth fiscal quarter of 2018, revenue from games fell by 10% from $2.29 billion to $2.05 billion. This was due to lower sales of Xbox family devices, which decreased by 48% year on year. This is understandable given the age of the current generation of consoles, as well as the release of more information on the successors to Xbox One and PlayStation 4. Revenues from Xbox's software and services division also turned out to be less than last year, albeit only by 3%. 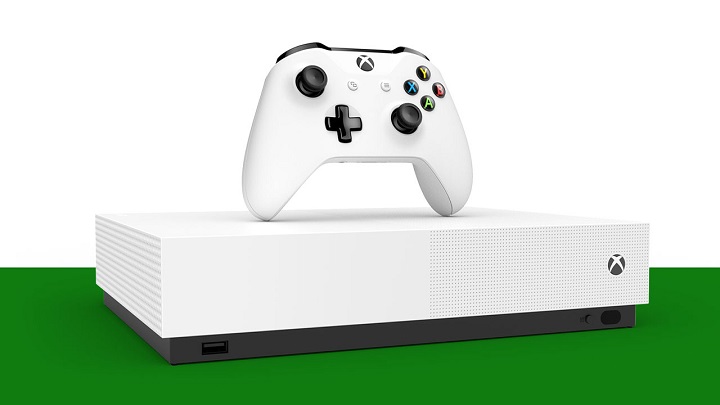 Xbox One is unlikely to catch up with PlayStation 4 at this point.

It should be remembered, however, that the end of 2018 fiscal year turned out to be outstanding for the Redmond Giant, with revenues from the gaming sector 39% higher than in the previous year. Moreover, despite a weaker fourth quarter, last year was very profitable for Xbox. Revenue from the gaming segment for twelve months amounted to nearly $11.4 billion, up 10% from $10.35 billion last year. In addition, the number of active users in Xbox Live increased to 65 million (compared to 57 million a year ago). The company also mentioned that video games were - alongside AI, cloud and GitHub - one of the segments that had a significant impact on the increase in R&D expenses. This is not surprising in the context of the company's next gaming initiatives - mainly the announcement of the new Xbox, but also the Project xCloud streaming service. You will be able to check out the latter if you will participate in gamescom 2019 fair. 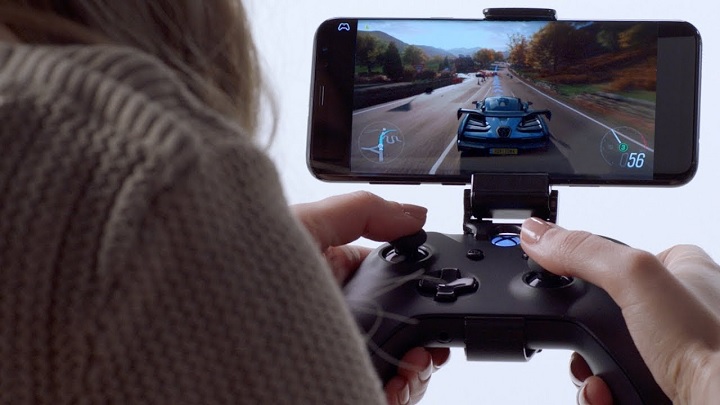