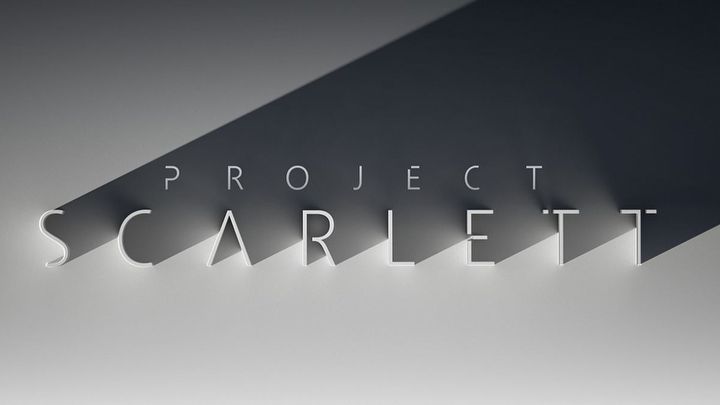 Microsoft is in no hurry to share the new Xbox devkits.

Every passing day brings us closer to the launch of the ninth generation of consoles. And not a month too late, because the latest productions have clearly shown that the current consoles can barely keep up with the modern games. So far, only a few developers have access to PlayStation 5 and Xbox Scarlett in the form of devkits. At least that is the case with Microsoft's platform, as recent reports suggest. Tom Warren from The Verge said on Twitter that the devkits of the new Xbox are very rare and few teams have access to them. The journalist also states that the current version of the device is far from being final and its specification is still not approved.

Although this is the first time we have heard about the allegedly low availability of Xbox Scarlett's devkits, it seems to be consistent with earlier reports. Last week there was a rumor that PlayStation 5 was more powerful than Microsoft's console in games. However, the same source emphasized the higher level of development of Sony's device and software. This matches Tom Warren's statement that PS5 devkits have been much more available for months. 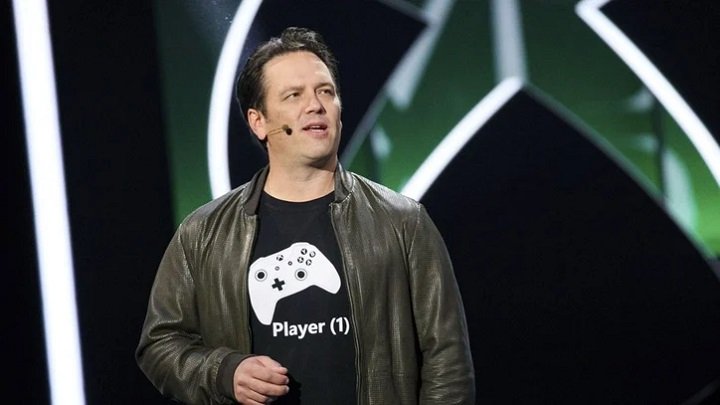 Phil Spencer and Microsoft promise the most powerful console on the market, but for the time being they have to catch up to Sony.

Of course, no drastic changes are to be expected. However, even minor modifications can have an impact on the whole, not to mention such an important issue as software. For now, it's better refrain from judgments about the power of PlayStation 5 and Xbox Scarlett and wait for official information. Until then, we recommend, after Tom Warren, to be careful about any leaks. Let's remind, that the ninth generation of consoles will debut at the end of 2020.