You can drink as much as you want, and you will not become an alcoholic 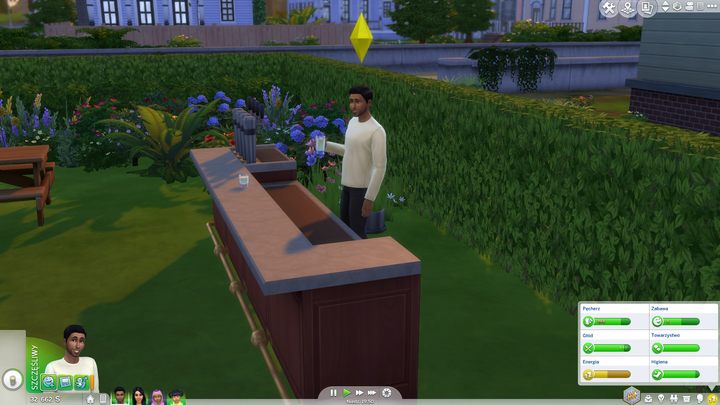 Give it a try. Nothing bad will come out of it. I'm dead serious. Do you know why? Because there's really no such thing as alcohol. It's the biggest hoax ever. You're welcome.

First of all, who said cocktails should have alcohol in them? Nobody. Because you drink them at the bar? That's no argument. Because they look alcoholic? Red cup or an umbrella, various colors of the liquid... its only appearance. The taste, the smell  they are what they are, but all the associations are a social construct. Secondly... alcohol just doesn't exist. And still, we have schools warning kids of it, the parents telling us not to drink it in excess, the general surgeon advising against drinking during pregnancy; we're taught we can lose the driver's license (which you don't need in the first place) and human decency, marry someone in a drunken delirium, and constantly hear lines such as "you've been drinking again," or "you'll get addicted." Or  worse still  "you're already addicted!" Not true.

is a serious science that studies the influence of the psyche on physical health. In a nutshell. You know what I'm getting at? What we believe affects how we feel.

Repeat after me: mys-ti-fi-cat-ion. Hoax. It's hard to say who invented all this, but history knows very old scriptures that tell of turning water into wine. We won't delve into that, however, because solving this mystery two thousand years later is just impossible. What's important is that everyone believed it, and now we're all getting high on the substance called alcohol (also, the attribution of this particular set of letters to the substance is completely arbitrary). Everything you feel after a drink happens exclusively in your head. From a young age, we're taught that alcohol causes certain effects, and so we feel them. Suddenly we become cheerful, or terribly sad, make irresponsible decisions, lose self-control. That's the great power of the psyche. Just think that you could achieve the same effects from drinking tap water. Completely for free.