On this page you will find:

This year is an exciting time to be a fan of Capcom’s Monster Hunter series. Monster Hunter Rise comes to the Switch on March 26th. Rise continues the main series of games after Monster Hunter World, released back in 2017. 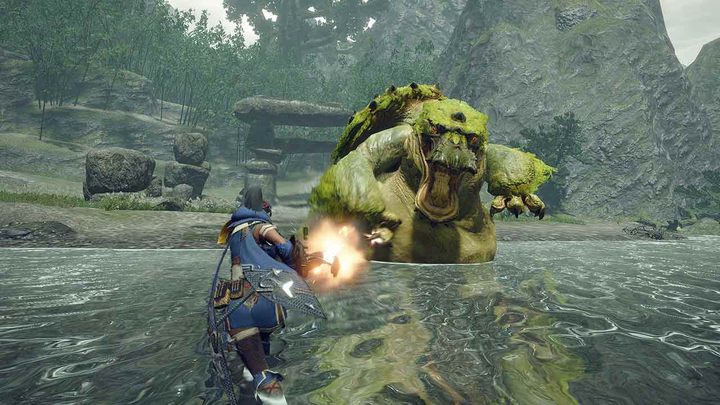 The game is given the name “Rise” because of the verticality the gameplay focuses on. In fact, the announcement trailer showed off the main character scaling a huge rock formation and swinging through the air. It’s not quite clear exactly how this will be used, but there’s no doubt that it will give any hunter an edge in action. I mean, Obi-Wan Kenobi taught us the importance of higher ground a long time ago.

The trailer also featured a new companion, the Palamute, a dog-like steed which hunters will use to travel between locations. The Palicoes, feline-like hunting companions, also make a return in Monster Hunter Rise. Hopefully, these two will get along like a house on fire.

The Monster Hunter series kicks off strong in early 2021, but that’s not the only game in the series set to come to the Nintendo Switch this year. 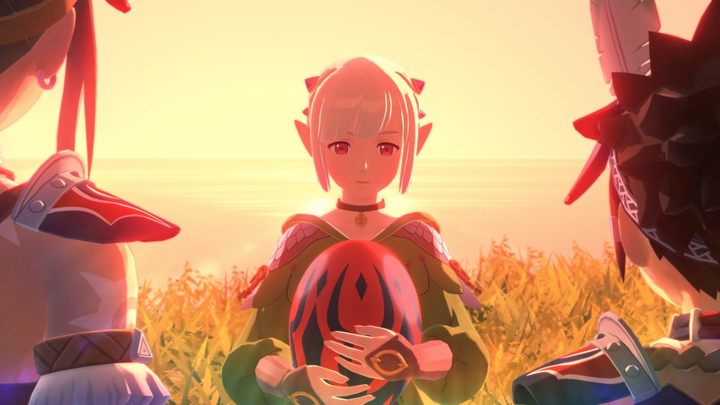 Monster Hunter Stories 2 Wings of Ruin will be released later this year.

The gameplay differs in the Monster Hunter Stories series in that the combat is turn-based rather than the usual hack-and-slash that is more common to the main series games. This does seem appropriate however, considering the characters have more of a companionship with certain monsters than seeing them as enemies.

There isn’t as much information yet on this game, as it isn’t set to come to the Nintendo Switch until the latter half of 2021. But if you’re looking for a Monster Hunter game that’s a little heavier on RPG than it is on action, this is a game to keep on the radar. 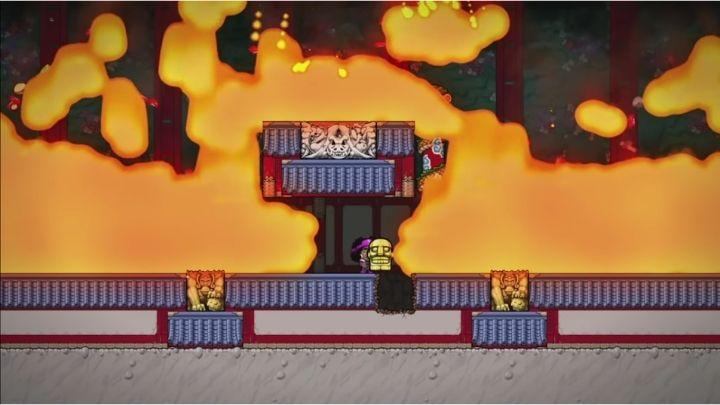 Spelunky and Spelunky 2 will be released in the summer 2021.

The rogue-like action platformers Spelunky and Spelunky 2 are finally coming to the Switch in the summer of 2021. Spelunky 2 released on other consoles and PC this past September, so hopefully, you have been patient enough to wait if you want it on the Switch.

After my experience with Ghostrunner on Nintendo Switch, it will be difficult to trust another game that promises a lot of failure, like Spelunky. But thankfully even failure can be pretty fun or at least entertaining with this rogue-like game. 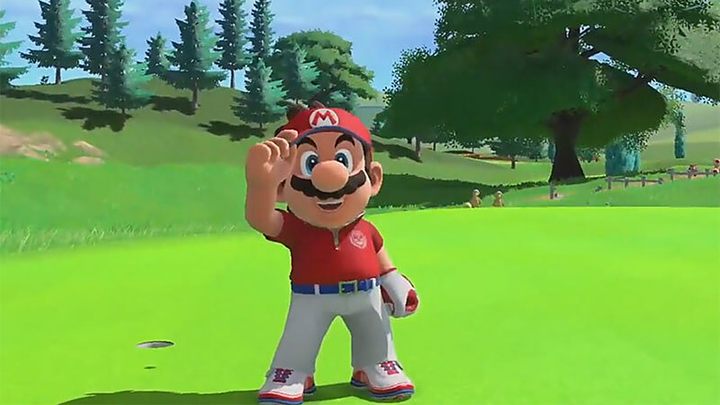 The latest in the Mario Golf series has been announced. Mario Golf: Super Rush will launch on the Nintendo Switch on June 25th. This game looks like it will bring back the classic Mario Golf experience, but also a few new ideas.

One new mode is called Speed Rush, where the goal isn’t to get the fewest strokes, it’s to get the ball in the hole first. Players can hit their golf ball and then run as fast as possible to where it landed and hit it again. There are all kinds of power ups and items to use against your opponents as well. It looks like it will be a mess of a good time.

Mario Golf: Super Rush will also have a story mode that lets you design your own Mii and improve your golfing skills with stats and other RPG elements. You can, of course, take your Mii onto the other courses to play with Mario and friends.

If Mario Golf: Super Rush is half as hectic as it looks, it’s bound to make for some interesting moments this summer.