Leaks regarding PC versions of console exclusives are among the most trustworthy, as experience shows. Going back no further than last year, it is easy to cite a few such examples, often related to high-profile games.

Rockstar Games' magnum opus was among the most-wanted console exclusives on PC for a long time, and it was absolutely unclear whether the pipe-dream would realize. On the one hand, most of the studio's latest games eventually made it to PC; on the other, the original RDR is still only available on consoles. After a few fairly strong unofficial reports, however, a PC version was finally announced. 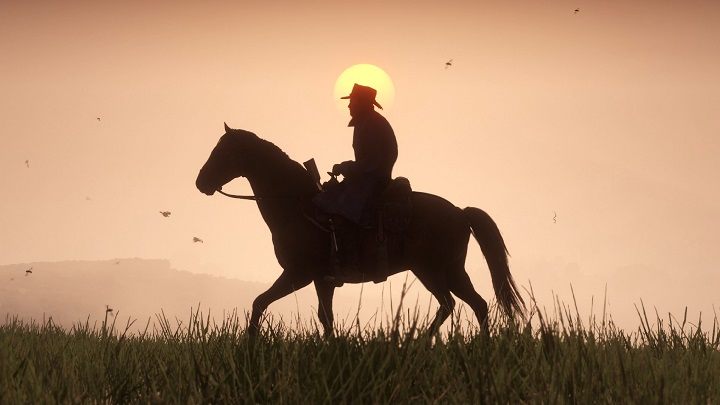 Who among you believed the rumors? 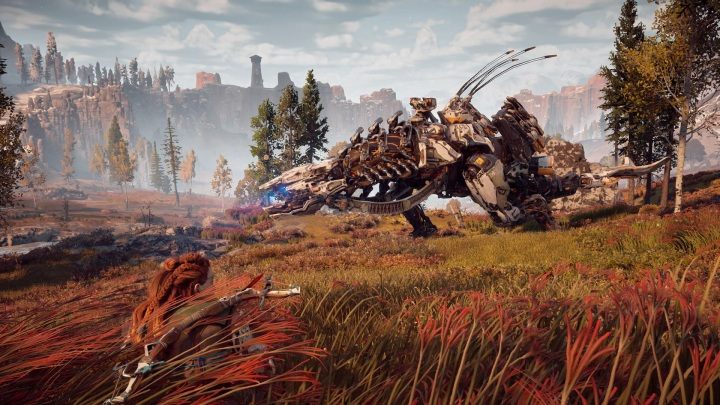 In May last year, Italian journalist Antonio Fucito (who had previously revealed the game's release date) revealed that Death Stranding was headed for personal computers. In early August, it was dropped from the PS4 exclusive titles list, raising fans' hopes for a PC version. However, in late October, Hideo Kojima officially confirmed that Death Stranding would indeed make a PC release. The info was solid.