An open-world action game developed by Neversoft Entertainment, the studio known from the Tony Hawks Pro Skater series. Gun takes us to the American Frontier in XIX century and sees us assume control of Colton White  a young cowboy searching for his real family, following the tragic death of his foster father. The game offers an extensive world consisting of vast wastelands, as well as small towns and Indian settlements. 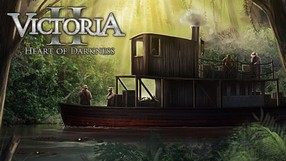 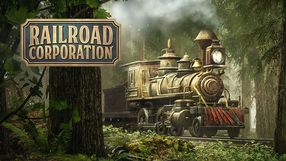