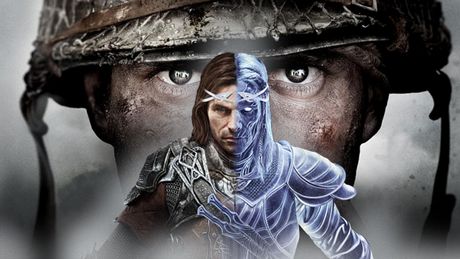 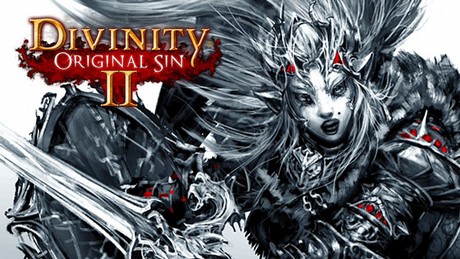 Divinity: Original Sin 2 interview  RPG fans want to be treated with reasonable manner, not like they are complete idiots

Divinity: Original Sin was one of the biggest surprises of 2014. Apart from the Enhanced Edition, Larian Studios also works on the sequel of this successful RPG. During our visit in Ghent we managed to gather some new information about the game.