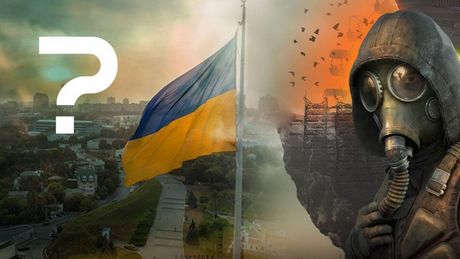 As the Russian aggression on Ukraine continues, caught in the middle are, e.g. Ukrainian developers. What's their future? What games you can play to support them? 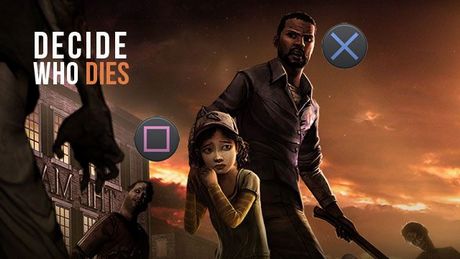 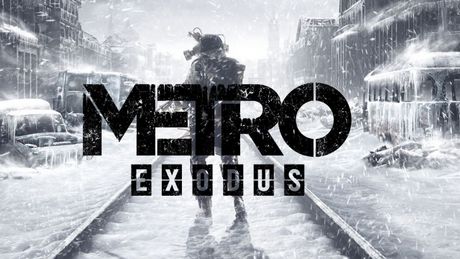 After all his life in the tunnels of Moscow's underground railway, Artiom sets out on a journey through Russia on a train, which begs the question – is this still Metro?