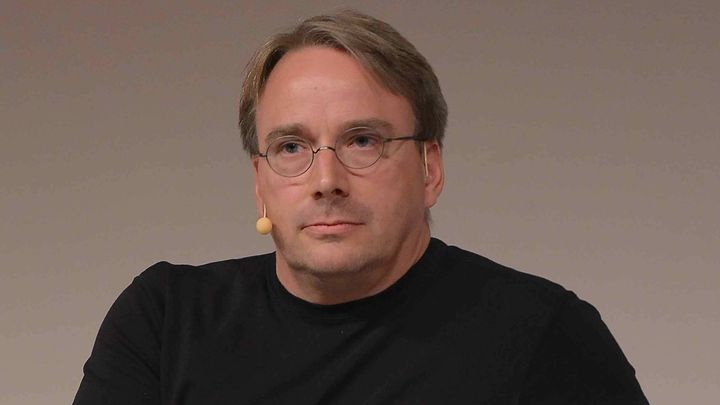 The creator of Linux chose AMD.

AMD has recently celebrated a string of successes in the CPU market - AMD's products are very well rated and, according to many people, perform better than the CPUs of their main competitor, Intel. Another user has just joined this group - and not just some user. We are talking about Linus Torvalds - the creator of the popular Linux operating system.

"In fact, the biggest excitement this week for me was just that I upgraded my main machine, and for the first time in about 15 years, my desktop isn't Intel-based. No, I didn't switch to ARM yet, but I'm now rocking an AMD Threadripper 3970x. My 'allmodconfig' test builds are now three times faster than they used to be, which doesn't matter so much right now during the calming down period, but I will most definitely notice the upgrade during the next merge window," we read.

This choice shouldn't come as a surprise - the new Threadripper is a 32-core and 64-threaded monster offering incredible performance. Suffice it to say, that this computing unit is strong enough to run Crysis... without using a GPU (all calculations are done by the CPU).

Of course, you don't really buy a similar processor for gaming - its power is mainly useful for professional work (CPUs of this class go to workstations and server rooms). Unfortunately, in order to enjoy record-breaking performance, you have to be ready to spend a lot.