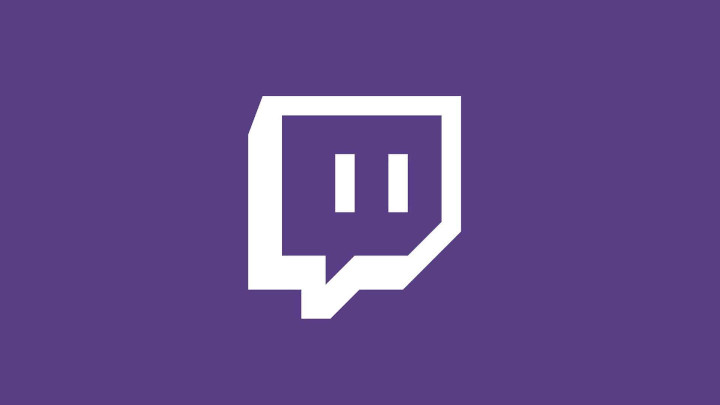 In the era of coronavirus, Twitch live streams are becoming increasingly popular.
IN A NUTSHELL

There is no denying that the current coronavirus epidemic is bad for various types of businesses. However, not all of them have reasons to complain and some are even booming. One such example would be Amazon and its streaming platform Twitch. As we can see on TwitchTracker, the number of active channels exceeded 5 million in the past month, at a time when progressively strict quarantine measures were being introduced in individual countries.

But the number of people who broadcast live is one thing, because there also has to be someone who watches it. In this respect, Twitch's owners have no reasons to complain. In April, the average number of people following various streaming on this platform broke the barrier of 2.5 million. By comparison, in a similar period last year it was just over 1.2 million.

The total number of hours of streams watched by viewers on the platform is also impressive. This month alone it was 1.16 billion. However, counting from March, the viewers have watched over 2.3 billion hours of streams. For one person to achieve this result, they would have to watch streams continuously for more than 271 thousand years.

The number of watched hours on Twitch per month. / Source: TwitchTracker

The greatest contribution to such results had Valorant. As you may remember, we recently wrote about how the new online shooter from Riot Games contributed to helping Twitch break an activity record in terms of the total number of people watching live broadcasts at the same time (over 4 million). According to TwitchTracker's data, last week, viewers watched a total of more than 116 million hours of streams from the game, which is about 26% of the total traffic on the site during the period in question.

Watched stream hours from individual games in the past week. / Source: TwitchTracker

Finally, the question is whether these numbers are going to increase even further in the coming months? It is possible. Because of the coronavirus, more and more fans devoid sporting emotions and ordinary citizens, who have been interested in games since Christmas, can adopt a more favourable look on esports and digital entertainment in general. But wheter this is actually the case, we will see in a few months.