Two weeks - that's all that separates us from the launch of Call of Duty: Modern Warfare. This means it's time to check if our PC will be powerful enough to play the new installment of the popular FPS series. Fortunately, Activisionrevealed the final hardware requirements of the PC version of the game. 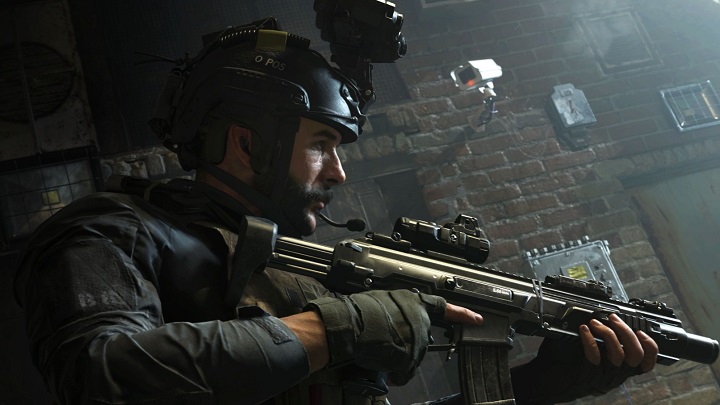 The new Call of Duty has gained a lot of weight since the latest beta.

Although some of the components have remained unchanged since the open beta tests, a lot of modifications can be seen. The most striking feature is the amount of required HDD space, which jumped from 45 GB to monstrous 175 GB. It is possible that so much space will be necessary only to install the game. Nevertheless, it's still an absurd result. 150 GB featured in the previously disclosed hardware requirements of Red Dead Redemption 2 has amazed many, and that game is a huge huge sandbox. The fact that a linear FPS - even with online mode - needs even more space seems to be a bit odd.

Fortunately, there is also good news. Activision has reduced the amount of RAM needed in the recommended configuration from 16 to 12 GB. Detailed hardware requirements are listed below. Call of Duty: Modern Warfare will debut on October 25 on PC, Xbox One and PlayStation 4. Perhaps then we'll find out if the rumors about the game's problems, allegedly resulting from controversy over microtransactions, are true.